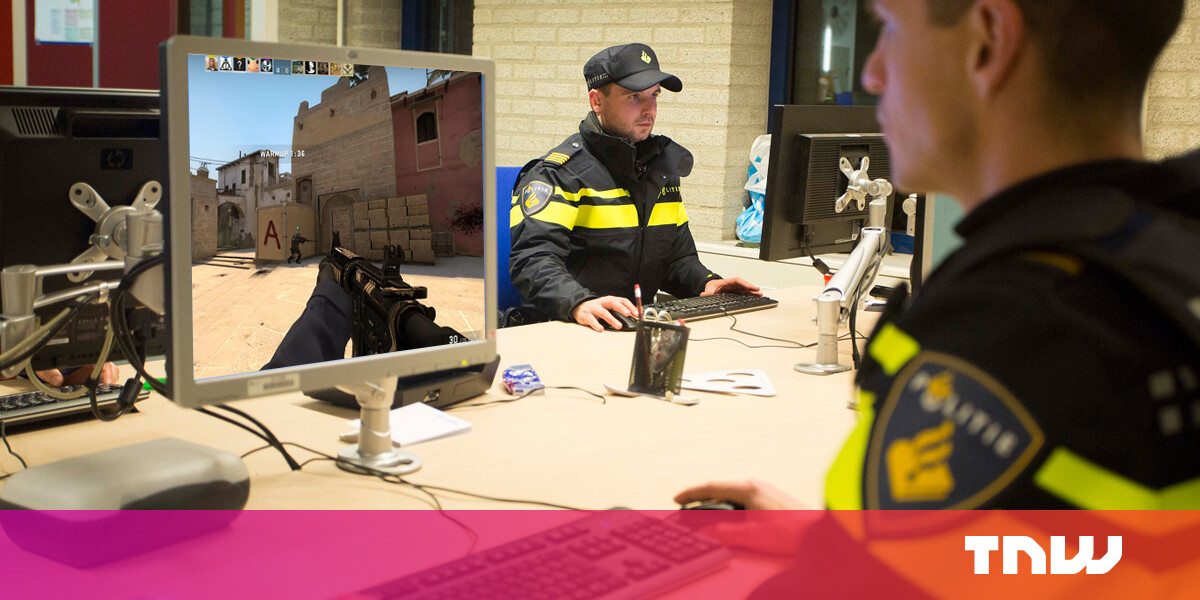 In a first for the country, the armed forces entered an esports tournament, where they competed in CS:GO, local outlet NOS reports. The name of their team? KM Esports. Of course, the ministry isn’t playing games just for fun. According to government officials, such tournaments are the perfect place to scour for talent.

[Read: It’s been 14 years since the first Dutch police drone — why are they still barely used?]

That said, the Department of Defense is quick to admit the risks of fighting crime in the real world is no game. Guido Vols, a marine and member of KM Esports, says the stakes are a lot higher in the line of duty. “That really is action, you are more than 100 percent focused,” he told Omroep West. “Everything can mean death there.”

As far as their gaming efforts go, KM Esports is far from competing at the highest echelons of CS:GO. They didn’t even stand a chance in the tournament, NOS notes. “I never expected we would win,” van den Berg said.

Unlike professional teams, which pour tens of hours into the game each week, the Department of Defense’s team had only played together for about 30 hours in total. “This esports tournament is a first step for us to enter this world,” the commander added. “We hope to achieve better results next season.”

Godspeed, KM Esports. You better practice the spray pattern on those Kriegs, we hear they’re all the rage these days.

Read next: Report: Japan is working on its own digital currency in retaliation to China’s