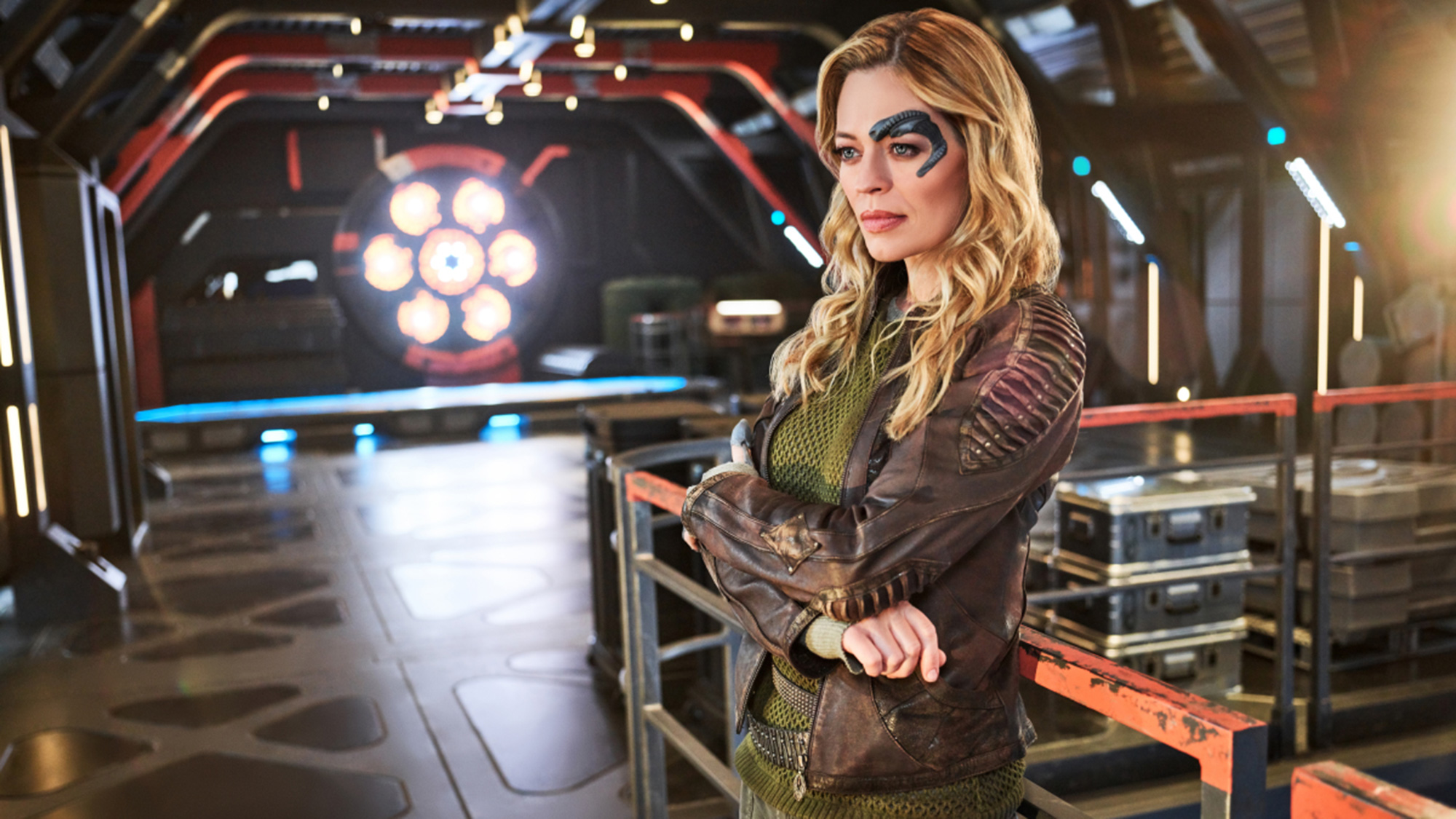 The Borg are back.

The infamous “Star Trek” alien species, which assimilates all beings it comes across into its collective consciousness, will return in the new series “Star Trek: Picard” with two of its most famous members: Seven of Nine and Hugh (aka Third of Five).

Fans of the “Star Trek” universe will remember Hugh (played by Jonathan Del Arco) as the Borg rescued by Capt. Jean-Luc Picard and his crew in Season 5 of “Star Trek: The Next Generation” (1987-1994) and Seven of Nine (played by Jeri Ryan), who shined in a starring role during “Star Trek: Voyager” (1995 to 2001).

The plot of the new series starring Sir Patrick Stewart as Picard is a closely guarded secret, but it sounds like they will be exploring a difficult relationship with Starfleet, which is kind of like the Space Force of “Star Trek” that’s maintained by an intergalactic alliance known as the United Federation of Planets.

The actors who played these beloved members of the Borg reflected on what it feels like to step back into their roles two decades later at the “Picard” world premiere in Hollywood, California last Wednesday (Jan. 15).

“They’re very different,” Ryan said of Seven and Hugh. “It’s been 20 years. They are 20 years more mature, with 20 years’ more life experience. For Seven, she had [only] four years outside of the collective the last time we saw her, and all of it was on [starship] Voyager, basically.”

Both of the former Borg “have been through a lot of bad stuff,” Ryan added. “They’ve seen darkness, which has affected them. Seven holds Starfleet and the Federation, at least in part, responsible for the mess the galaxy is in right now — and sees Picard as partly representative of those institutions, at first.”

In the new series, Hugh and Seven embark on very different paths as they grapple with their feelings about the galactic chaos, Del Arco pointed out. While Seven is working with an independent peacemaking organization, Hugh is looking more toward “peaceful leadership,” he said at the premiere.

“Seven’s reaction to the world we’re in is not the same as Hugh’s; they’re both contributing to change or support the world in a really different way,” he added. “They’re both on very different journeys, but with the same intentions.””Star Trek: Picard” premieres on CBS All Access this Thursday (Jan. 23).