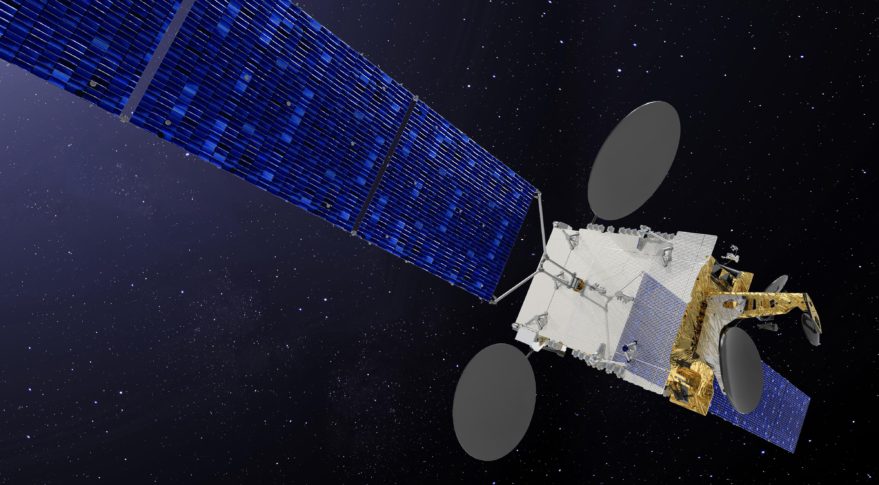 NileSat, an Egyptian satellite operator, has picked SpaceX to launch a new communications satellite in 2022.

SpaceX and Nilesat signed a contract in Cairo, Egypt Tuesday (Jan. 21) for the launch of the hefty NileSat-301 geostationary communications satellite on a Falcon 9 rocket, SpaceX officials said in an announcement.

The four-metric-ton satellite is built to last over 15 years and is based on the Spacebus 4000-B2 platform. NileSat-301 will support NileSat’s Ku-band communications and digital broadcasting services, specifically in two new, large regions in Africa. The addition of this new satellite will also provide Ka-band connectivity for all of Egypt.

Last year, NileSat chose the company Thales Alenia Space to build NileSat-301, according to BroadcastPro Middle East. Now, with some launch help from SpaceX, NileSat will be able to expand their direct digital broadcasting services and communications throughout Africa.

Sunday (Jan. 19), SpaceX successfully launched its Crew Dragon capsule atop a Falcon 9 rocket as part of an in-flight abort test, which is designed to ensure crew safety should a crewed mission suffer an anomaly after launch. The company also plans to launch its next Starlink mission Monday (Jan. 27) following a weather delay.