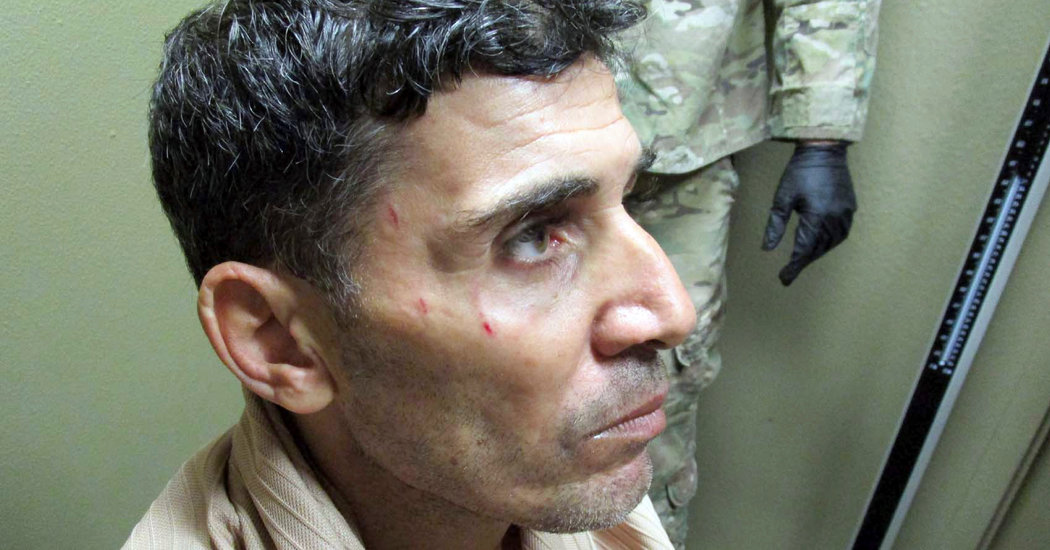 A Libyan militant was sentenced Thursday to more than 19 years in prison by a federal judge for his role in the 2012 Benghazi attacks that killed four Americans, including the United States ambassador.

The militant, Mustafa al-Imam, was convicted by a jury last year of conspiring to provide material support to the terrorists who were responsible for the siege on the main diplomatic mission and an adjacent C.I.A. annex.

During the trial in United States District Court in Washington last spring, the jurors also convicted Mr. al-Imam of destroying the complex and endangering lives, but deadlocked on murder charges.

Mr. al-Imam, 47, was the second person sentenced in the Sept. 9, 2012, attack, which became the subject of a contentious congressional inquiry sought by Republican critics of the Obama administration and Hillary Clinton, the secretary of state at the time of the siege.

“We have not rested in our efforts to bring to justice those involved in the terrorist attacks on our facilities in Benghazi, which led to the death of four courageous Americans — Tyrone Woods, Sean Smith, Glen Doherty and Ambassador Christopher Stevens — and we never will,” John C. Demers, assistant attorney general for national security, said in a statement on Thursday. “Those responsible for these crimes must be held accountable.”

Judge Christopher R. Cooper, who presided over the case, sentenced Mr. al-Imam to 19 years and six months in prison.

Matthew J. Peed, a lawyer for Mr. al-Iman, said in an email on Thursday night that an appeal was in the works.

“We are disappointed by the sentence, which was based on allegations the jury did not believe,” Mr. Peed wrote. “The judge did find that Mr. al-Imam played a minor role in these events and harbored no animus towards America, which was encouraging. We look forward to an appeal, and hope those truly responsible for this attack are brought to justice.”

Federal prosecutors had argued that Mr. al-Imam, who was captured in 2017 in Libya, should have received the maximum sentence of 35 years.

They said that cellphone records placed him at the complex during the attack and that he spent 18 minutes on the phone talking to the militia leader who orchestrated the siege, Ahmed Abu Khattala, while it transpired. The prosecutors said that Mr. al-Iman acted as the “eyes and ears” of Mr. Khattala, whom Judge Cooper sentenced to 22 years in prison in 2018, well short of the life sentence sought by the Justice Department.

In contrast to the five men awaiting military tribunals at Guantánamo Bay on charges that they plotted the Sept. 11, 2011, terrorist attacks in New York and Washington, Mr. al-Imam was tried in federal court, a venue opposed by the Trump administration.

Mr. Stevens, the ambassador, and Mr. Smith, another State Department employee, were killed when a mob of militants tried to storm the main United States diplomatic mission, which was set on fire. Mr. Woods and Mr. Doherty, who were contractors for the C.I.A., died later when a separate annex run by the agency was hit by mortars.

In 2016, an 800-page report by the House Select Committee on Benghazi delivered a broad rebuke of the State Department, Defense Department and C.I.A. for their failure to grasp the acute security risks in Benghazi and for maintaining diplomatic outposts that they could not protect. The report found no new evidence of culpability or wrongdoing by Mrs. Clinton.