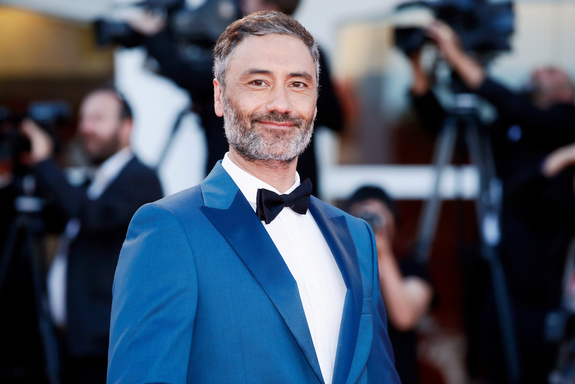 “Thor: Love and Thunder” director Taika Waititi is in talks to direct a Star Wars film, according to The Hollywood Reporter.

THR states that the project could be the same film Marvel Studios President Kevin Feige has been developing – and that its unclear where Waititi and Lucasfilm are in their talks.

The most recent Star Wars film, “The Rise of Skywalker,” is currently in theaters.