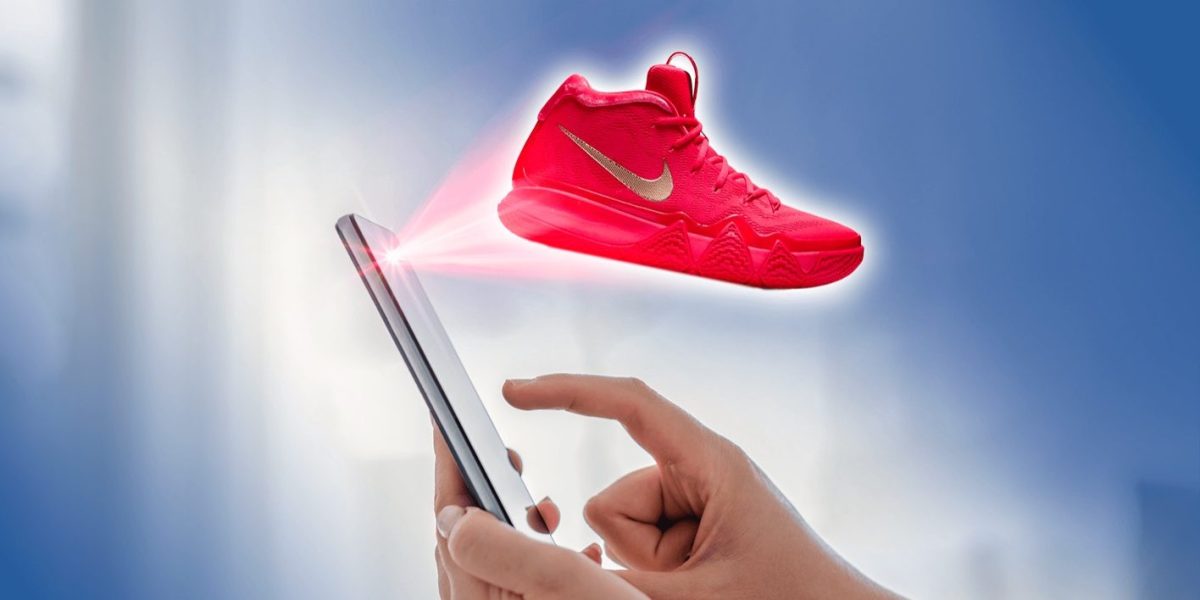 As mixed reality technologies have continued to gather steam over the past several years, virtual reality companies including Facebook have increasingly dipped their toes into the more challenging and nascent augmented reality market. Today, NexTech AR announced that it’s going in the opposite direction, bringing some of its AR tools and assets to the VR world in a new virtual shopping platform.

The platform, VRitize, is designed to let companies leverage assets already created for AR to sell products to VR users — a practical move, given that consumer AR hasn’t yet taken off, while VR continues to grow steadily in popularity. In an effort to appeal to a growing V-commerce market, NexTech says that it will release an app that works on Facebook’s Oculus devices, as well as iOS and Android devices, to provide a mixed reality retail shopping experience for AR and VR users. It already offers ARitize through the App Store and Google Play.

NexTech made headlines last year when it introduced a shopping tool for AR glasses that uses Microsoft Azure AI to respond to the wearer’s facial expressions, pitching additional items based on live or prior responses. That said, most AR glasses have either been initially targeted or subsequently retargeted at enterprise customers due to high prices and technology limitations, dramatically limiting the number of prospective customers. The first affordable consumer AR glasses are expected to go on sale later this year.

“[W]e are entering a fourth transformational wave where AR/VR and 3D content creation are becoming essential to merchandising products both online and in brick and mortar stores,” explained NexTech CEO Evan Gappelberg. “By adding VR to our product mix we are positioning NexTech as the industry leader set to dominate both the AR and VR industry for retail.”

VRitize is set to launch in the first quarter of this year, at roughly the same time as NexTech debuts AR-focused 3D ad platforms and immersive entertainment content. Collectively, the new projects are expected to help the company reach $20 million in revenues for 2020 — roughly ten times its total revenues for fiscal year 2019, when it was solely focused on AR.