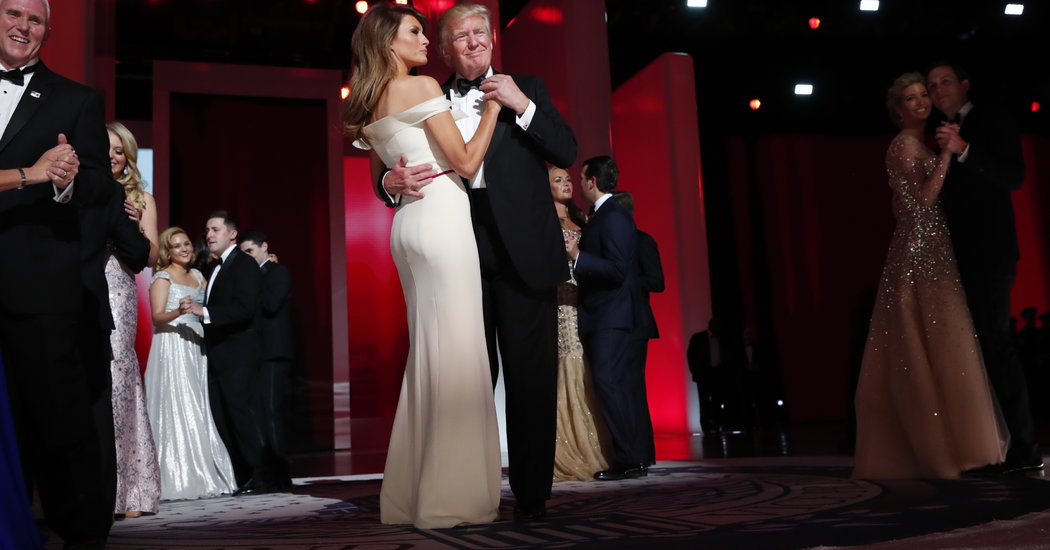 WASHINGTON — The attorney general for the District of Columbia filed suit on Wednesday against President Trump’s inaugural committee, accusing the organization of wasting hundreds of thousands of dollars in violation of a local law prohibiting self-dealing by nonprofit organizations.

The attorney general, Karl A. Racine, said the committee, which organized Mr. Trump’s January 2017 inaugural celebration, vastly overpaid to use ballrooms and meeting rooms at the Trump International Hotel near the White House. For example, the hotel charged the committee $175,000 to use a ballroom that cost another nonprofit group only $5,000, according to the complaint, filed in Superior Court in Washington.

The committee also paid at least $300,000 for a private hotel reception for 1,200 guests to honor Ivanka Trump, the president’s oldest daughter, and her brothers, Donald Jr. and Eric Trump, overriding the concerns of some staffers who argued the expenditure violated spending rules, the complaint states.

The inaugural committee raised a record $107 million to celebrate Mr. Trump’s swearing-in. In all, it paid the Trump hotel about $1.5 million for guest rooms, meals and access to the ballroom.

Federal prosecutors, as well as local authorities in New York and New Jersey, have also been scrutinizing the committee’s finances over the past year.

The committee is long disbanded and its coffers are empty. But Mr. Racine said that under local law, he can try to collect funds misspent by tax-exempt organizations from the recipients of the money — in this case, the Trump family business. “Nonprofits are legally required to ensure that their funds are used for their for their stated public purpose, not for enriching private interests,” he said.

According to the complaint, inaugural committee officials never seriously considered hosting events at other hotels, even though the space could have been rented for far less money — or even for free if the committee paid for catering services. It paid the Trump hotel more than $1 million for event space for four days — exceeding even the hotel’s own pricing guidelines — but actually used the space for only two days, Mr. Racine said.

He said members of the Trump family were aware that the Trump hotel’s fees were excessive. He said Stephanie Winston Wolkoff, a chief event planner for the committee and a former adviser to Melania Trump, the first lady, raised concerns about the expenditures in a meeting with both President Trump and Ivanka Trump.

In a December 2016 email to Rick Gates, the committee’s deputy chair, Ms. Winston Wolkoff said that event space should cost no more than $85,000 a day — less than a third of what the committee eventually paid. “Please take into consideration that when this is audited it will become public knowledge,” she wrote.

Committee staff members were so concerned about a planned after-hours party to honor Ms. Trump and her brothers that they canceled the event, Mr. Racine said. But after hotel officials complained about the loss of funds, he said, Mr. Gates, with Ms. Trump’s knowledge, rescheduled it.

Mr. Racine’s lawsuit follows on the heels of a successful suit last year by the New York state authorities against the Donald J. Trump Foundation, a group organized to support charities. In that case, the president admitted misusing funds to promote his presidential bid, pay off business debts and purchase a portrait of himself for one of his hotels.