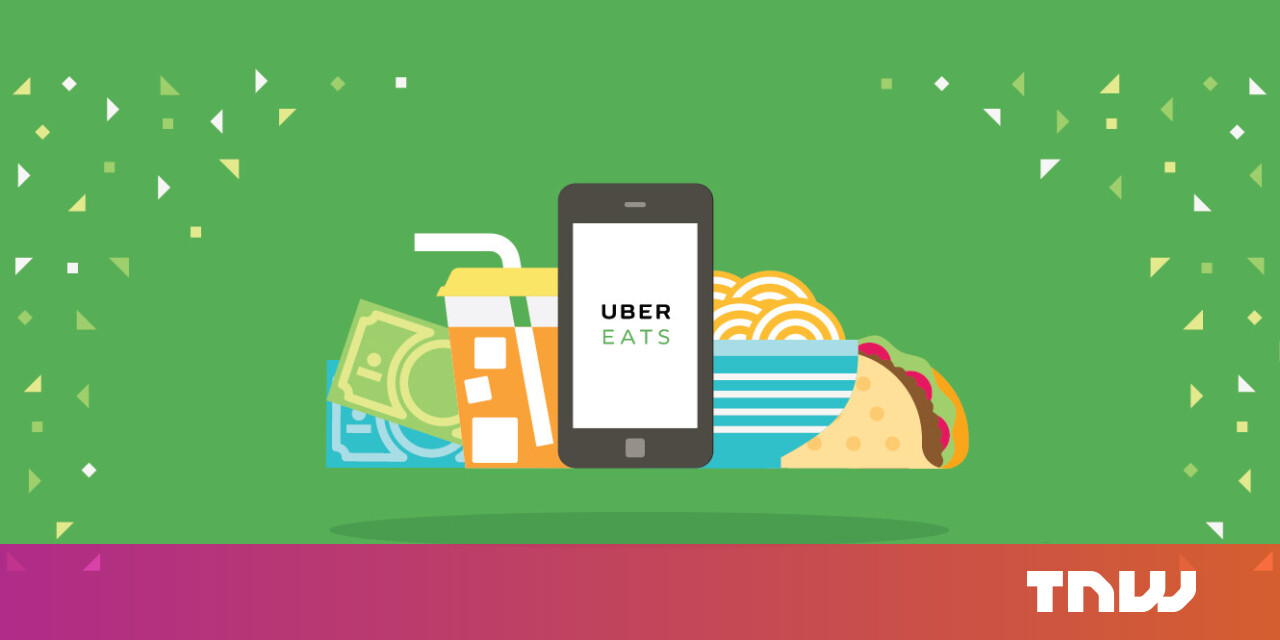 Uber sold Uber Eats, the ride-hailing company’s food delivery arm, to rival Zomato today in India. In an all-stock deal,  valued anywhere between $300-$500 million, the former will gain a 9.99 percent stake in Zomato.

Uber Eats arrived in India back in 2017. Due to stalled growth and increasing losses, rumors of the company selling the business to rivals picked up steam early last year.

Zomato’s co-founder and CEO, Deepinder Goyal, said the company will onboard all Uber Eats customers, restaurant partners, and driver-partners on its own platform:

[Read: Amazon is reportedly launching a food delivery service in India to rival Zomato and Swiggy]

Uber’s CEO, Dara Khosrowshahi, said the company is proud of the Uber Eats team’s achievement in India, but it sounds like nothing more than lip service. Uber Eats bled a lot of money last year.

People familiar with the matter told Financial Times that the service’s operations in India only represented 3 percent of Uber’s food business revenue globally, but contributed to 25 percent losses in 2019 — almost $500 million a year. The deal also aligns with Uber’s plan to cut down losses and become profitable by 2021.

Reports suggest that Swiggy currently leads Zomato in the food delivery market. With the Uber Eats acquisition, the latter will hope to gain some momentum this year.