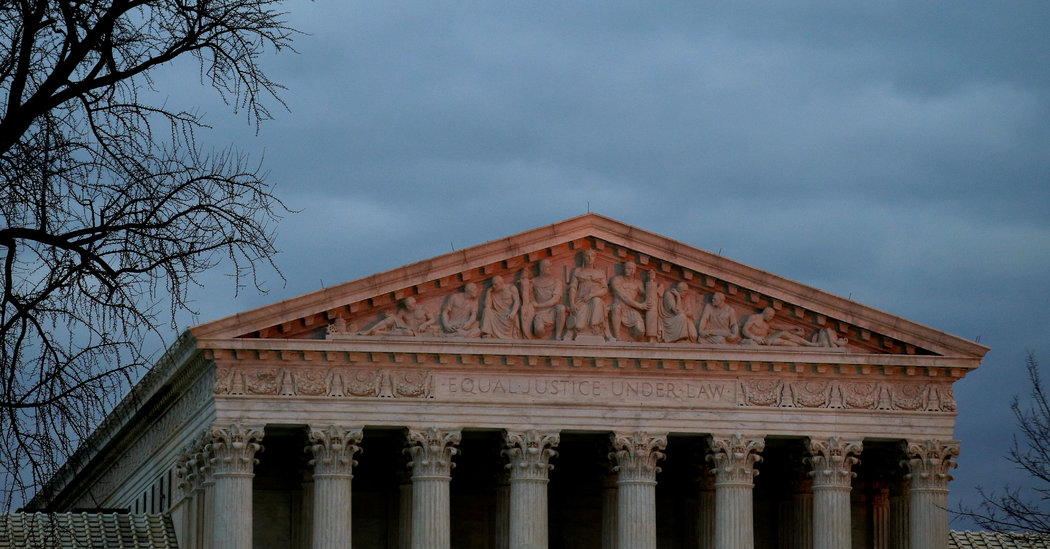 WASHINGTON — The Supreme Court on Monday rejected a request from Democratic state officials and the House of Representatives to quickly consider an appeal of a decision with the potential to wipe out the entire Affordable Care Act. The move means the court will almost certainly not hear the case in its current term, which ends in June.

Democrats consider health care a winning issue, and wanted the court to act quickly in order to keep the fate of the Affordable Care Act in the public eye during the presidential election. In the meantime, the law remains almost entirely intact but faces an uncertain future.

The case was originally brought by Republican state officials, who argued that changes to the Affordable Care Act made by Congress in 2017 rendered the law’s requirement that most Americans obtain health insurance unconstitutional. The Trump administration sided with the state officials, arguing that the rest of the health care law could not survive without the requirement, sometimes called the individual mandate.

A Federal District Court judge in Texas agreed, ruling that the entire law was invalid, but he postponed the effects of his ruling until the case could be appealed. In December, the United States Court of Appeals for the Fifth Circuit, in New Orleans, agreed that the mandate was unconstitutional but declined to rule on the fate of the remainder of the health law, asking the lower court to reconsider the question in more detail.

The Democratic states and the House, which intervened in the case to defend the health law, asked the Supreme Court to immediately review the Fifth Circuit’s ruling.

The Supreme Court has already ruled in two major cases challenging core principles of the health law. In both cases, it left most of the law in place. The five justices who made up the majority in one key earlier case, which upheld the law’s individual mandate, are still on the court.