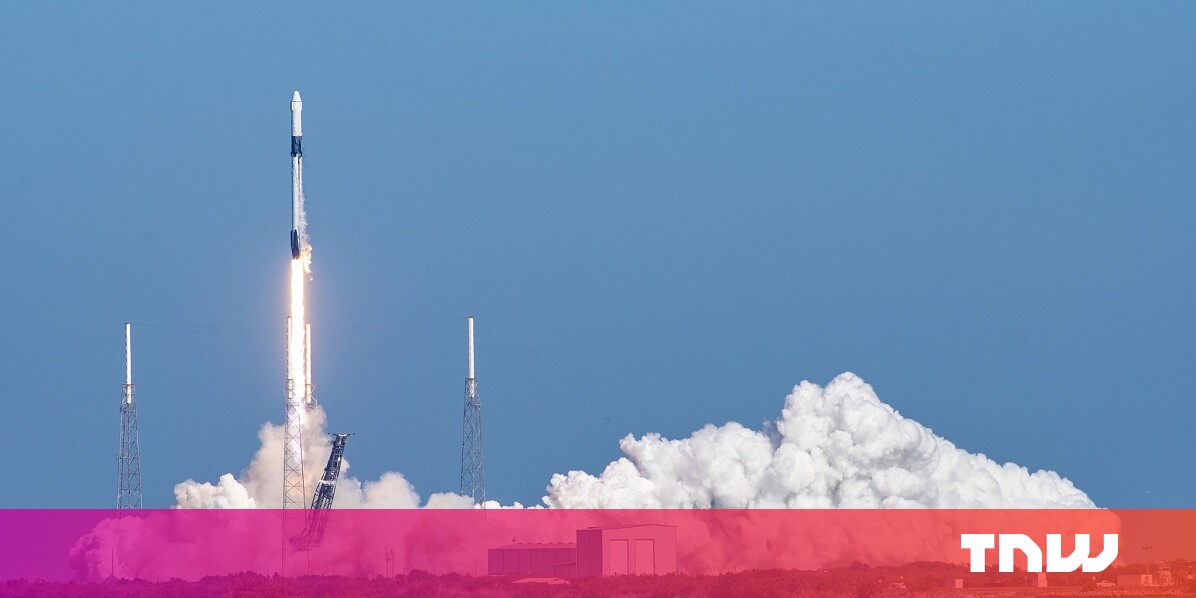 Elon Musk said last night that SpaceX plans to send NASA astronauts to space between April and June. The mission, dubbed as Demo-2, will see the crew rocket up to the International Space Station for several days.

Speaking with the press after the test, Musk said the company expects the crewed mission’s hardware to be ready by the end of Q1:

We’re highly confident that the hardware will be ready in Q1, most likely at the end of February but no later than March. And we think it appears probable that the first crewed launch would occur in the second quarter.

NASA’s initial plan was to send astronauts for a couple of weeks, but now it’s considering keeping them on ISS to conduct research for a longer duration. The space agency’s administrator, Jim Bridenstine, said a lengthened mission will require some additional training for the crew:

If it’s going to be a longer duration, then we have to have some additional training for our astronauts to actually be prepared to do things on the International Space Station that we weren’t planning to have that initial test crew necessarily do. So we’ve got to look at that and make a determination.

Bob Behnken and Doug Hurley, who will travel to the ISS, said that they were excited to see how everything was going according to the plan.

They’ll be the first to fly on the second #CrewDragon mission to the @Space_Station! 🐉 pic.twitter.com/jMGnvsvme9

NASA has paid SpaceX over $3.1 billion, after the latter won the contract to fly manned missions for the agency in 2014. Once these missions commence, it will also pay the private company $55 million per astronaut for a seat on a flight.

In 2011, NASA shut down its Space Shuttle program, and have relied on the space agencies of other countries, like Russia, to send their astronauts in space. If the upcoming mission by SpaceX is successful, the agency will need to rely less on other countries, and could also save money on future launches.