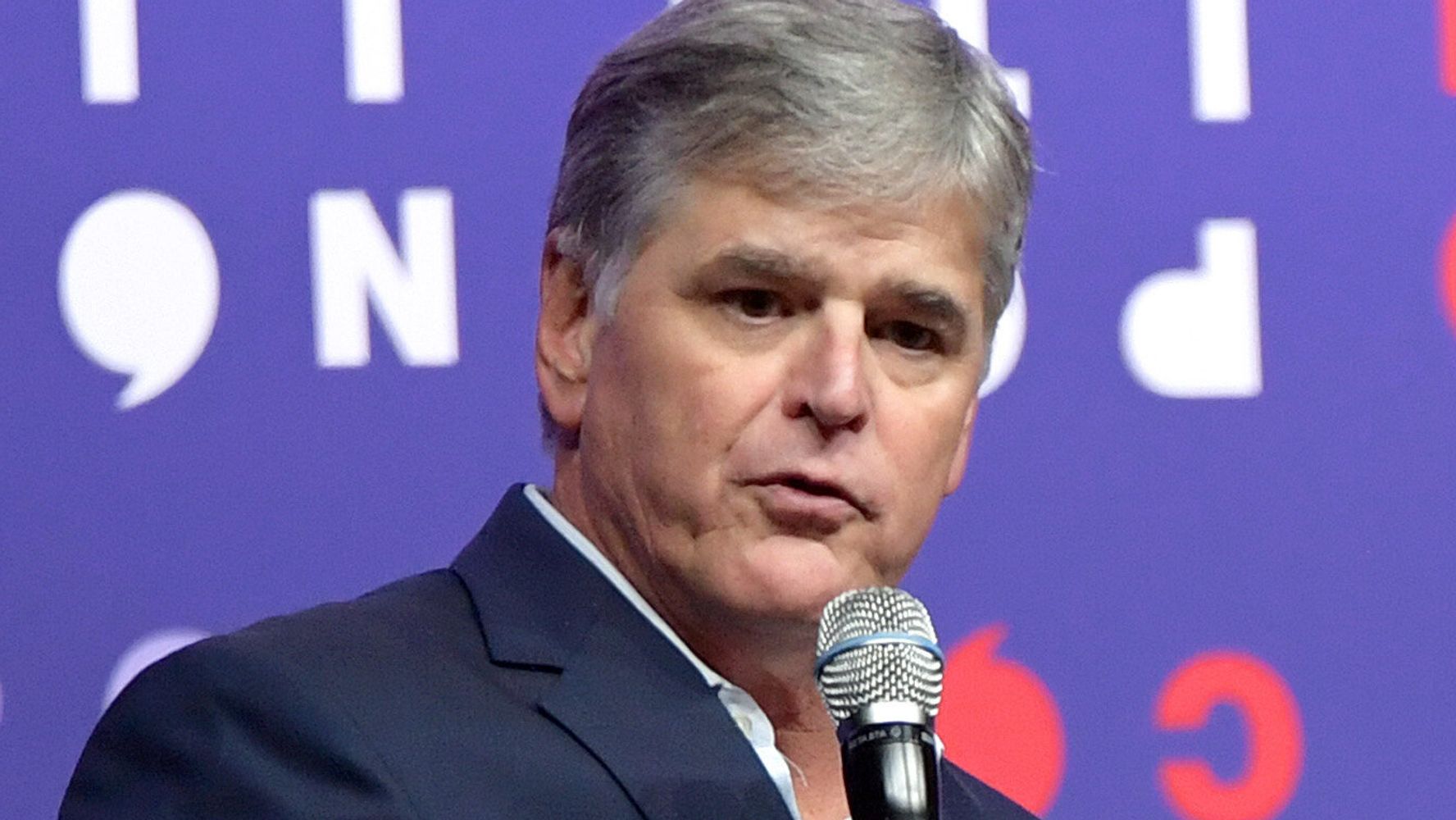 Fox News’ Sean Hannity delivered a self-unaware moment on Friday when he ranted on his radio show about lying “paying pretty well.”

The “Hannity” host ― in one of his regular diatribes against critics of Donald Trump ― accused the president’s high-profile detractors of “just advancing a political agenda” with their appearances on rival cable news networks.

You know, the laundry list of people that now are experts, Comey, Brennan, McCabe, Clapper, all these people, and now they’re getting paid gigs on the same networks that got it wrong. It’s unbelievable. Great gig, I guess, if you can get it. Lying, propagandizing, I guess, pays for people. It pays pretty well. So what’s that? These are con artists now, you know they’re just liars, they’re just advancing a political agenda.

Hannity, who reportedly talks with Trump on the phone multiple times every day, forgot to mention his own frequent regurgitation of the president’s (often baseless) talking points on his widely watched primetime show.

He joined Trump onstage at a rally ahead of the 2018 midterm elections and attacked members of the media covering the event as “fake news.” Last year, he promised to join Trump on the 2020 campaign trail, telling the president’s supporters they would “be sick of seeing me.” And only last week, Hannity threatened Republican senators if they allowed witnesses to be called during Trump’s Senate impeachment trial.