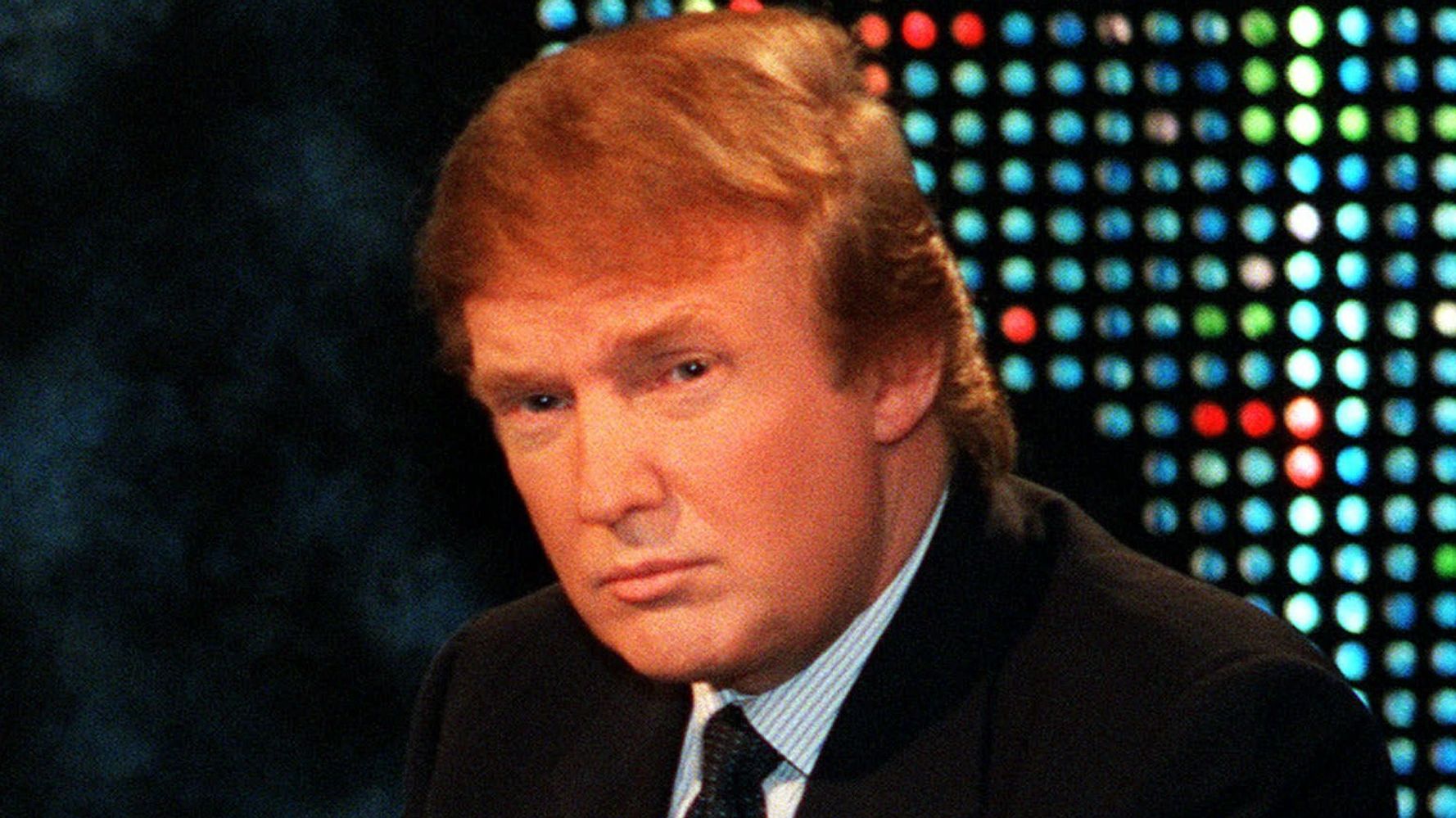 But the president hasn’t always been so keen on the former independent counsel, who was at the center of the impeachment of then-President Bill Clinton over the Monica Lewinsky scandal.

Trump, in fact, called Starr “a lunatic” and “terrible” in a newly resurfaced interview from 1999 that CNN’s “Newsroom” aired on Friday.

“I think Ken Starr is a lunatic,” Trump told the “Today” show in the old footage.

“Remember, President Trump used to be a Democrat before he was a Republican, and then he was Reform Party,” Baker explained. “So, everybody has kind of flipped sides.”

Check out that clip here: