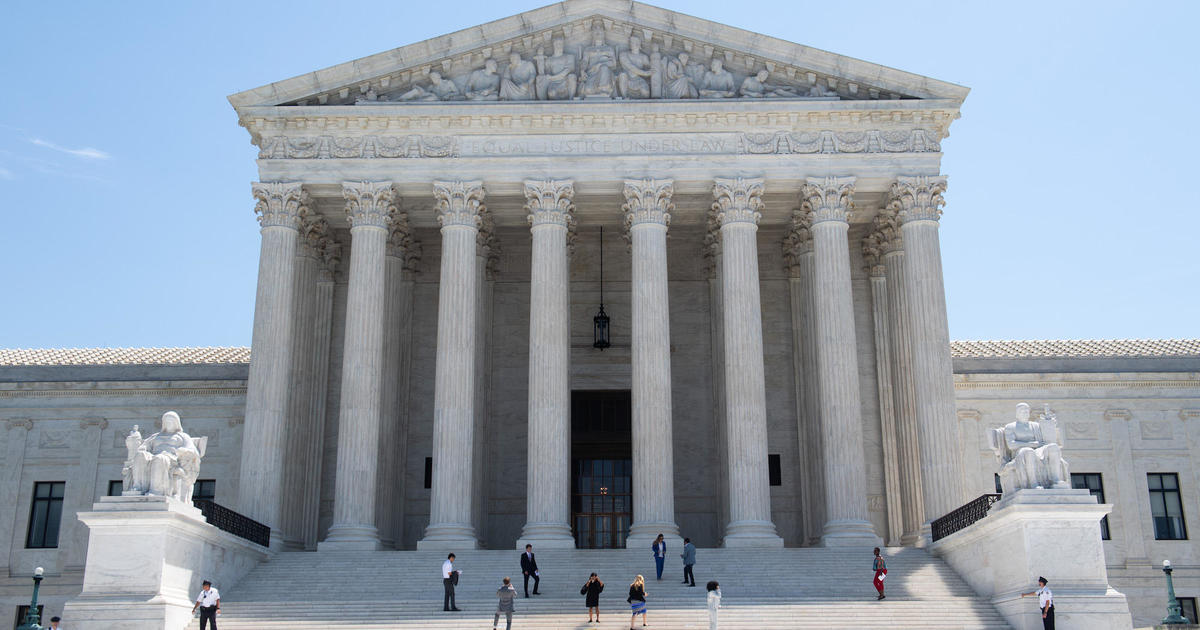 The Supreme Court on Friday agreed to hear a pair of cases on whether electors casting Electoral College ballots for president and vice president have to follow the results of the popular vote in their states. The case could have significant ramifications for this year’s presidential race.

In one case, a Colorado elector voted for John Kasich instead of Hillary Clinton, who won the popular vote in that state. The state replaced that ballot caster with another elector. In the other case, in Washington state, several electors refused to cast their ballot for Clinton, who won that state, and instead cast them for Colin Powell. Washington State adopted those ballots, but fined them.

Thirty-two states have laws requiring electors to follow the popular vote in their state, and the Supreme Court in the past has allowed states to require they do so.

Meanwhile, Supreme Court Chief Justice John Roberts is juggling two jobs. In addition to being chief justice, he is presiding over Mr. Trump’s impeachment trial in the Senate.