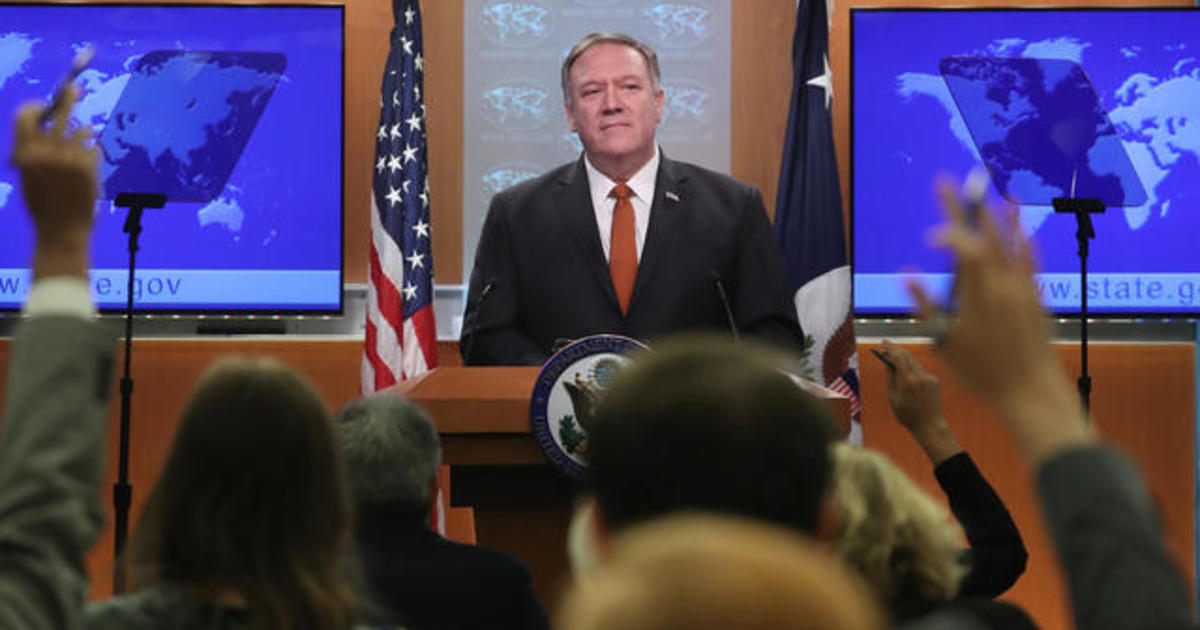 Secretary of State Mike Pompeo says the State Department will look into reported efforts to surveil then-U.S. ambassador to Ukraine Marie Yovanovitch. The secretary of state told conservative talk show host Hugh Hewitt he was unaware of any surveillance until this week.

“We will do everything we need to do to evaluate whether there was something that took place there,” the secretary of state told Tony Katz, another conservative radio host, adding his doubts that everything that has been reported has been accurate.

The surveillance efforts were disclosed in texts the House Intelligence Committee released this week from indicted Rudy Giuliani associate Lev Parnas, who insists President Trump knew everything that was happening in Ukraine. A lawyer for Yovanovitch called for an investigation after texts released suggested Yovanovitch was under surveillance before she was swiftly rushed out of Ukraine in late April 2019, although she had initially been asked to stay on as ambassador through July. Ukraine has opened an investigation into the matter.

Pompeo also told Hewitt he has never met Parnas, who has been hitting the cable news circuit to tell his side of the story.

Parnas has admitted he was involved in the efforts to discredit Yovanovitch and to pressure Ukraine to investigate the Bidens.

The White House and the president himself also insist the president does not know Parnas. The two have been photographed together on a few occasions.

The new claims from Parnas came just before the Senate formally opened the impeachment trial this week. The trial kicks off in earnest on Tuesday.