Two recently restored Ford Shelby Mustang GT500 prototypes will be shown to the world today at the Barrett-Jackson Scottsdale auction in Arizona.

The first of these Mustangs is a rare 1968 Shelby GT500 prototype affectionately known as ‘Green Hornet’ that we’ve featured on Carscoops in the past. It is owned by chairman and chief executive of Barrett-Jackson, Craig Jackson, and was restored by Billups Classic Cars in Colcord, Oklahoma.

As the restoration of ‘Green Hornet’ was going on, Jackson floated the idea of finding an equally-as-important 1967 Shelby GT500 prototype known as ‘Little Red.’ After an extensive search, the iconic pony car was discovered in a rural field in north Texas and before long, restoration of it commenced. 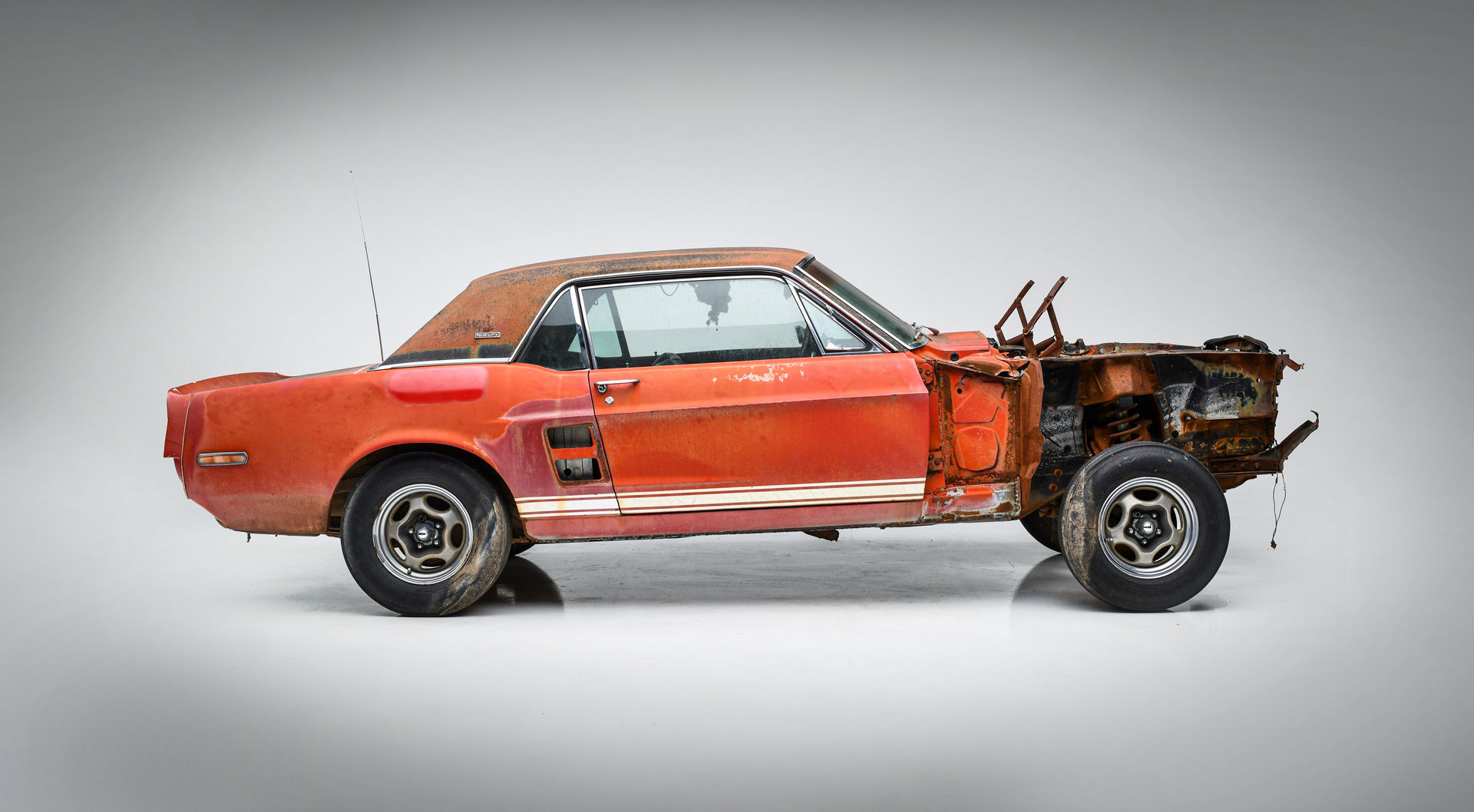 Last month, Jackson took delivery of a very special 2020 Ford Mustang Shelby GT500, chassis 001, bathed in the same shade of Lime Green and Candy Apple Green as the ‘Green Hornet.’ As it turns out, Jackson has also ordered a second Shelby GT500 that will be painted in Rapid Red as a tribute to ‘Little Red.’