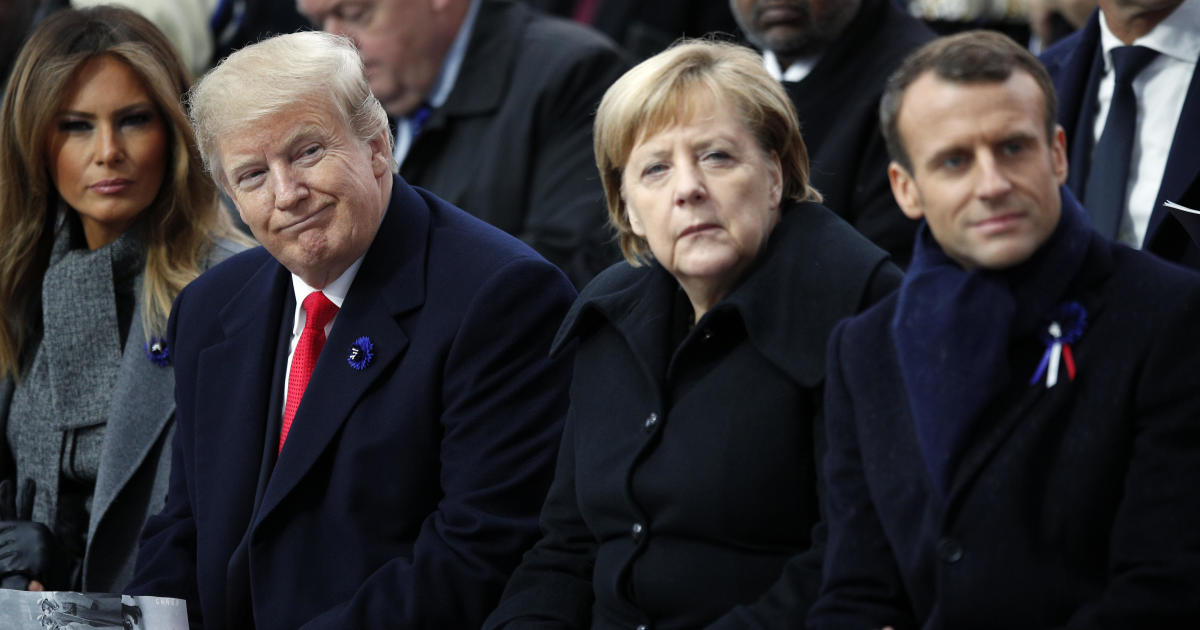 Iran accused European governments Thursday of sacrificing a troubled 2015 nuclear deal to avoid trade reprisals from U.S. President Donald Trump, who has led opposition to the agreement. Foreign Minister Mohammad Javad Zarif said the decision by Britain, France and Germany to lodge a complaint Tuesday alleging violation of the deal by Iran deprived them of any right to claim the moral high ground.

The EC-3 nations, as they are collectively known, were reportedly facing a threat from the Trump administration of harsh sanctions if they declined to trigger the dispute mechanism under the terms of the crumbling deal with Iran.

He was alluding to a report by the Washington Post on Wednesday that cited European sources as saying that the White House had renewed a threat to impose a 25 percent tariff on European car exports if the three governments held back.

German Defense Minister Annegret Kramp-Karrenbauer on Thursday confirmed that her country faced the auto tariff threat from the U.S., saying on a visit to London: “This expression or threat, as you will, does exist.”

“If you want to sell your integrity, go ahead,” Zarif tweeted. “But DO NOT assume high moral/legal ground.”

The European states initiated the dispute mechanism process set up under the 2015 deal, which allows a party to claim significant non-compliance by another party before a joint commission, with appeals possible to an advisory board and ultimately to the UN Security Council.

Since Washington pulled out of the agreement and reimposed crippling unilateral sanctions in 2018, EU governments have sought to find a way to allow European businesses to continue trading with Iran without incurring huge US penalties.

As its economy has gone into reverse, an increasingly frustrated Iran has hit back with the step-by-step suspension of its own commitments under the deal.

The three European governments said they lodged their complaint in response to the latest step by Tehran suspending the limit on the number of centrifuges it uses to enrich uranium.

Speaking in India on Wednesday, Zarif already questioned how the European Union could allow itself to be “bullied” by Washington when it was the world’s largest economy.

He warned the three EU governments party to the deal that their complaint could backfire, charging that they themselves were in violation because they had fallen in line with the US sanctions.

“They are not buying oil from us, all of their companies have withdrawn from Iran. So Europe is in violation,” he said.

The cooling of Iran’s relations with Europe, comes at a time of red-hot tensions with the United States since a US drone strike in Iraq killed a top Iranian Revolutionary Guards commander.