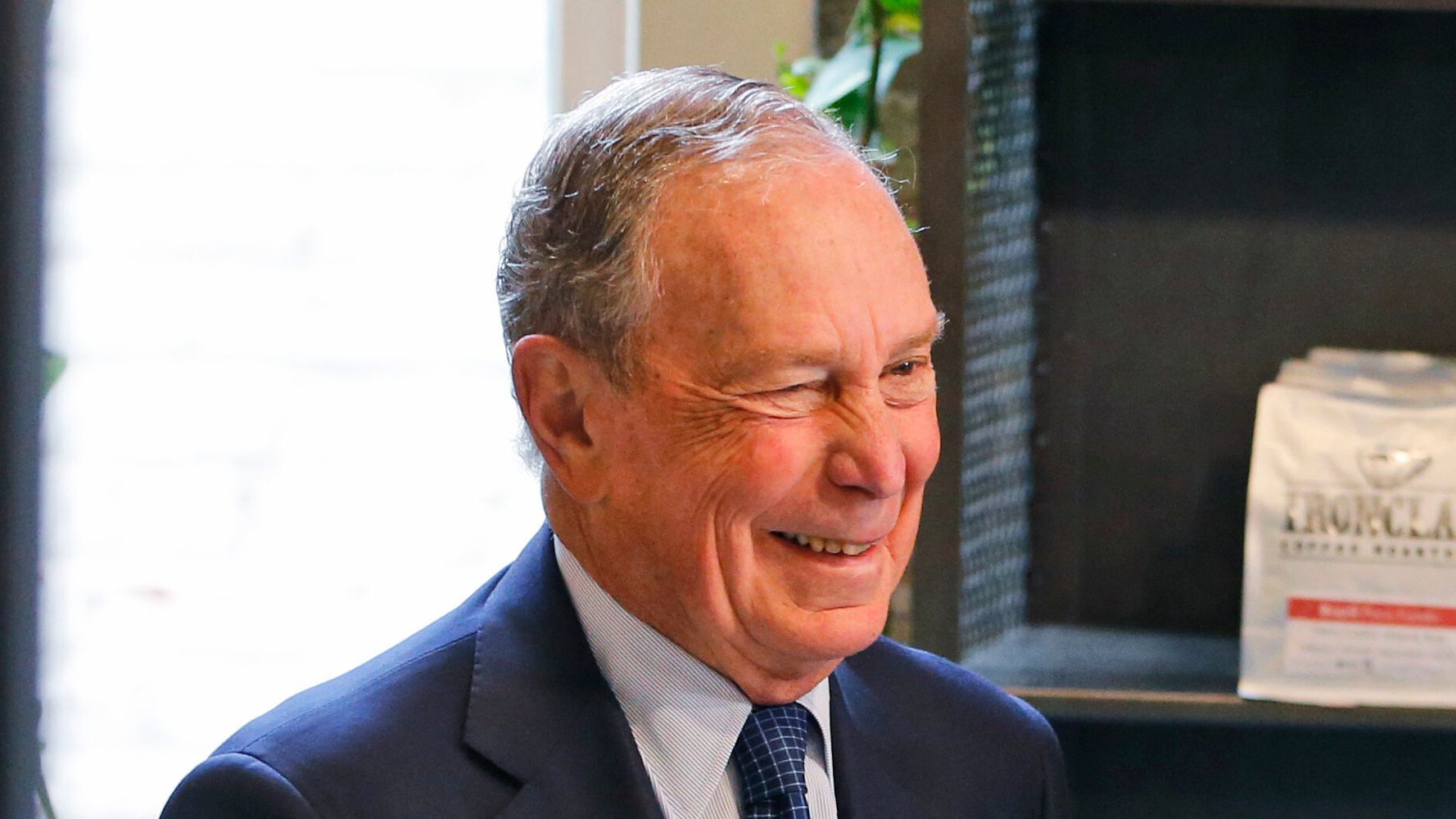 Billionaire businessman Mike Bloomberg didn’t qualify for Tuesday night’s Democratic debate, but his campaign cooked up a bizarre plan to insert him into the conversation anyway: a lot of weird tweets.

Since Bloomberg has been financing his presidential run with his own money, he did not meet the Democratic National Committee’s grassroots fundraising threshold, which required each campaign to prove it had more than 200,000 unique donors spread across the country.

No matter for the extremely well financed Bloomberg, who has already spent tens of millions (and counting) on television ads. His social media staffers came up with dozens of strange tweets that had the effect of shadowing the whole debate conversation on social media.

Campaign spokeswoman Gaila Slayen confirmed the account had not been hacked, saying, “The social team is trying something fun tonight.”

Apparently, at some point during his inauguration, Bloomberg plans to flaunt his love for “A Star Is Born,” the Lady Gaga version:

In lieu of an inaugural address, Mike plans on singing “Shallow” with Lady Gaga. #BloombergFacts #DemDebate

For the price of a postage stamp, you can receive a hardened, crusty slab of brown guacamole in a grease-stained envelope:

What’s your #DemDebate #DebateSnack? If you want to sample Mike’s spicy guacamole, send a self-addressed, stamped envelope to Mike 2020 headquarters and Mike will send you a scoop!

And good luck trying to forget ever seeing this:

Test your political knowledge:
SPOT THE MEATBALL THAT LOOKS LIKE MIKE. pic.twitter.com/CkzdgwpzdI

Whether the second billionaire to enter the 2020 race as a Democrat got his money’s worth out of this stunt, however, has yet to be seen.

Jenna Amatulli contributed to this report.