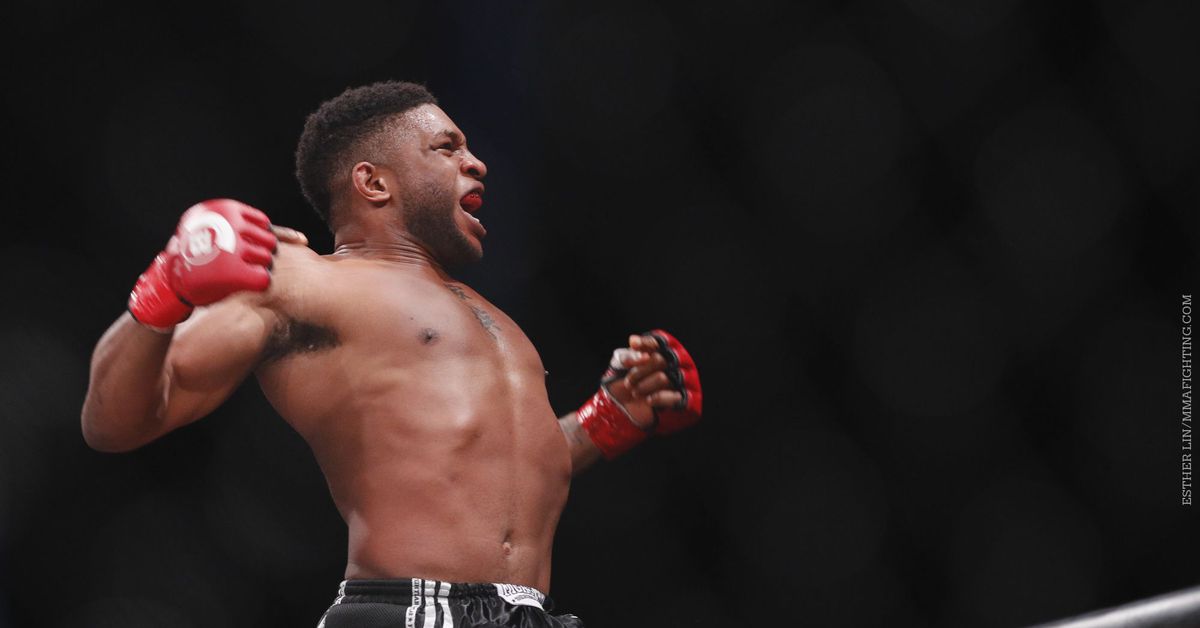 Paul Daley is no longer part of the Bellator broadcast team.

The veteran welterweight slugger revealed this past week that the promotion no longer employs him as a commentator after comments he said were “off-script.” Sources close to the promotion on Monday confirmed to MMA Fighting that Daley will no longer be part of the broadcast team.

“You’re fired,” Daley wrote on Instagram. “Been told I gotta step away from the mic. Guess one of my opinions was a little off script … and I thought I was just finding my groove.”

During one of his most recent appearances as part of the broadcast team, Daley was critical of the matchmaking surrounding Michael “Venom” Page, who has been one of his fiercest rivals in the sport in recent years.

Page finished Giovanni Melillo in the first round, which led to Daley’s outburst about the striking phenom’s level of competition in Bellator.

“This is ridiculous,” Daley said of Page. “You can’t continually beat these kind of opponents. Yes, he knocks them out, but he’s expected to knock them out.

It is not clear if that outburst is what led to Daley’s exit from the Bellator broadcast team.

Daley, who lost to Page by unanimous decision last February, has floated the idea about a rematch in the future, but the fight hasn’t been booked.

While he’s no longer part of the broadcast team, Daley is still plenty active in his career, where he’s won his last two fights in a row in Bellator including a second-round knockout against Saad Awad this past October.