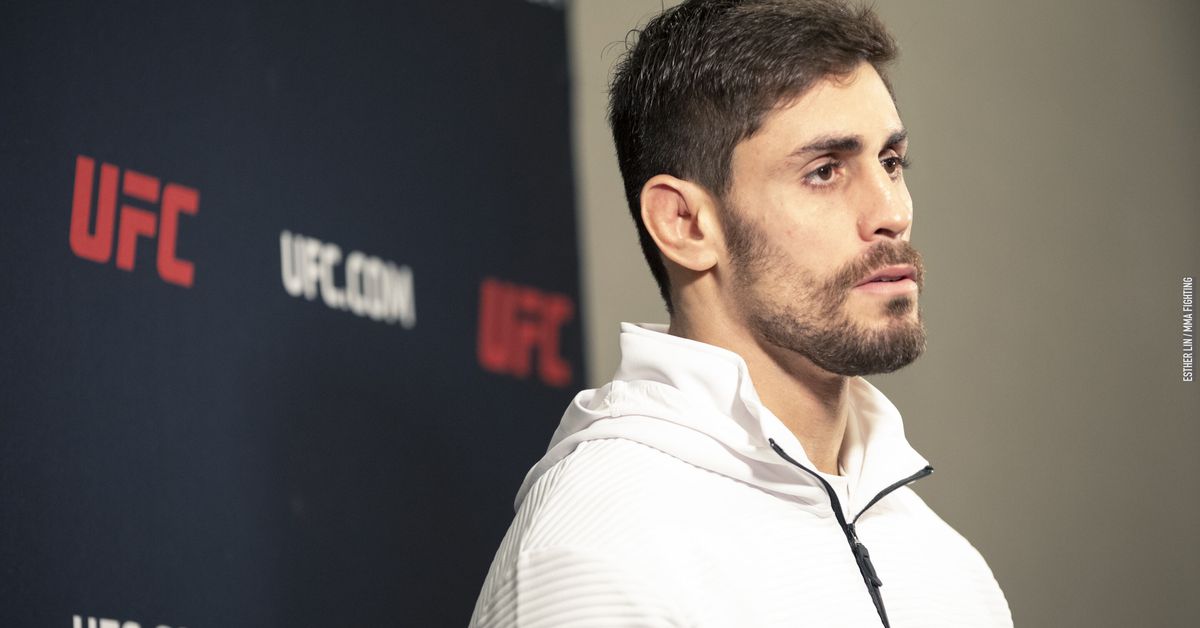 A middleweight bout between Antonio Carlos Junior and Makhmud Muradov has been removed from the UFC Brasilia lineup on March 14 after the Brazilian suffered an injury, MMA Fighting confirmed after Muradov announced the news on social media.

“Cara de Sapato” told MMA Fighting that he tore the ACL in his left knee and will have to undergo surgery.

Junior (10-4, 1 no contest) was originally booked to face Brad Tavares, but Muradov stepped in as a replacement. The Ultimate Fighter Brazil 3 heavyweight winner was looking to snap a two-fight losing skid, but will be forced to wait a few months before getting back to training.

Muradov (24-6) is 2-0 under the UFC banner with wins over Trevor Smith and Alessio Di Chirico. The 29-year-old Uzbekistan-native wrote on his social media he will no longer fight in Brazil.

The UFC has yet to announce which bouts will headline the company’s return to Brazil in March.