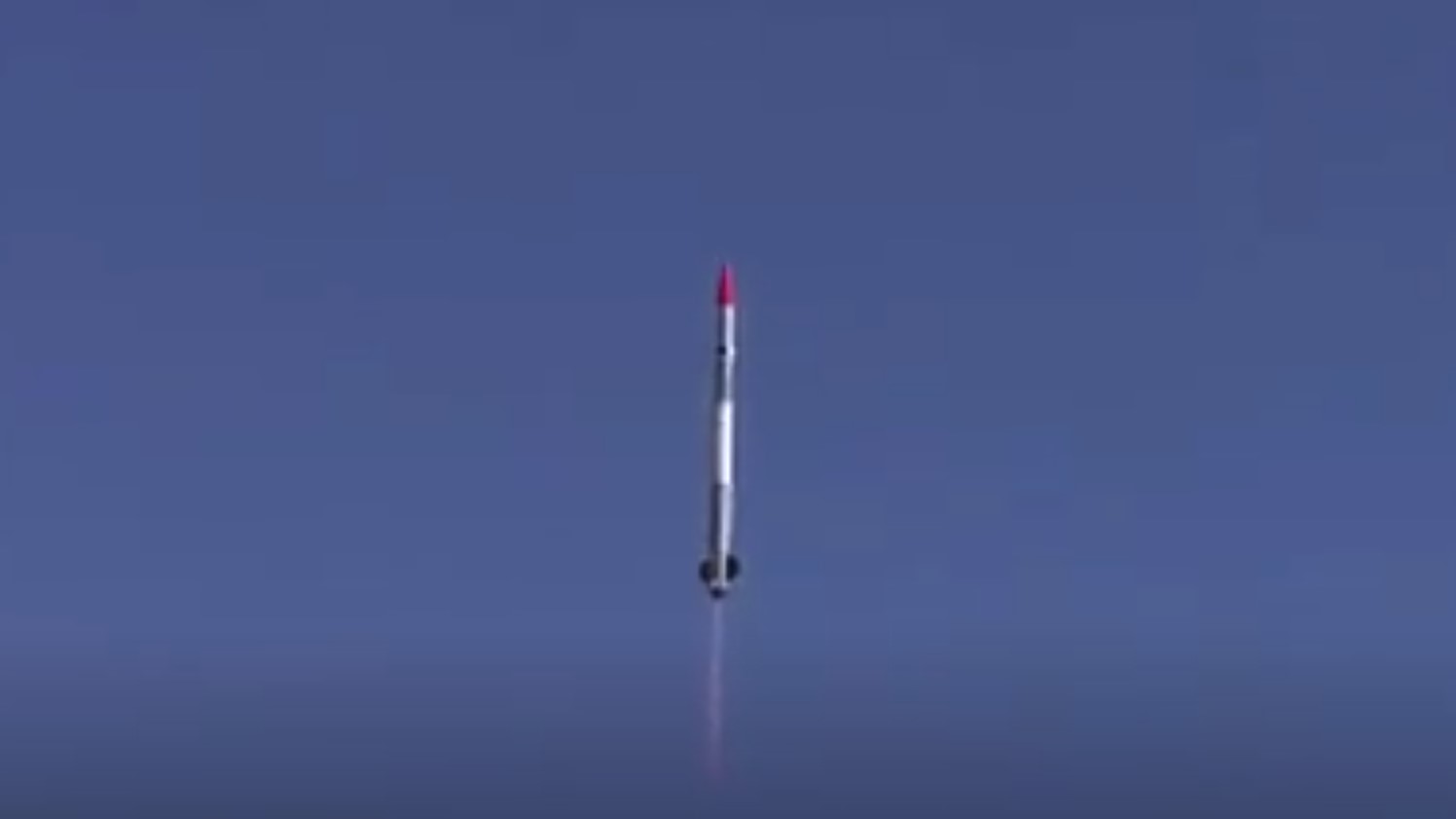 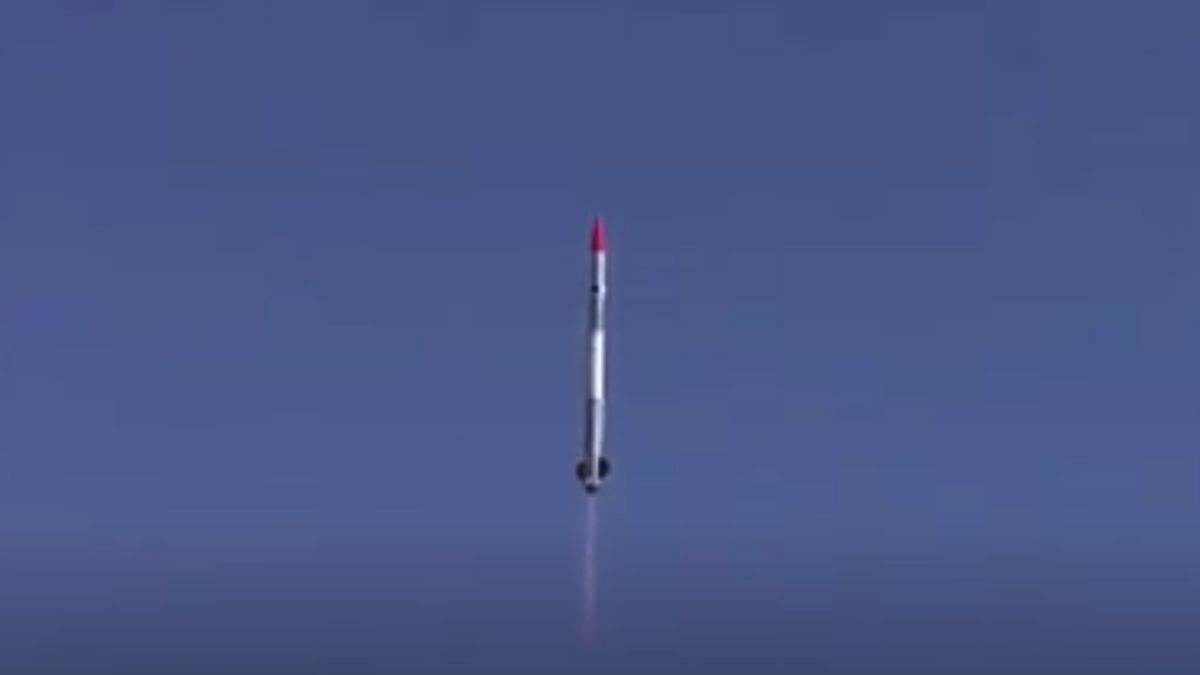 After refining its suborbital sounding rocket across multiple launches, Exos Aerospace has found the cause of its October launch failure, according to a company executive.

The Suborbital Autonomous Rocket with Guidance (SARGE) sounding rocket (which flies high in the atmosphere) crashed minutes after it lifted off from Spaceport America in New Mexico on Oct. 26. Now, we know what went wrong: A composite part just below the nose cone failed, causing the nose cone to slide down into the rocket, John Quinn, Exos Aerospace’s co-founder and chief operating officer, told Space.com. The booster then flew nearly horizontally, beyond any hope of recovery, he said.

“What’s really interesting is, the component that failed was one that we replaced,” Quinn said. The replacement was made based on data gathered during the company’s third launch, which was successful. But engineers saw some moderate signs of stress in the composite part, so they decided to put in a new piece for the fourth launch.

Clearly, that replacement didn’t go according to plan. “We don’t know whether it was a buckling failure or a weld crack; we don’t have any data to prove it,” Quinn said.

But, as Quinn put it, the failure is “part of rocket science.” Exos Aerospace is starting with suborbital launches to manage the risk of flight, gaining direct “lived experience” from these missions before shooting for higher and more ambitious orbital flights. Despite the recent failure, the company is already targeting another launch date for the first quarter of 2020, depending on the progress of the redesign and certain external matters, such as the renewal of its government launch license.

Exos Aerospace was founded in 2014 using some of the same technologies and people that underpinned the Ansari X Prize competitor Armadillo Aerospace, which is no longer active. (The Ansari X Prize was a competition to fly the first private spacecraft twice in space, which Scaled Composite’s SpaceShipOne accomplished in 2004.) Quinn said Exos is focused on building and flying hardware “on a regular basis” to design and test all parts.

Over the long term, Exos wants to move away from ground launches and send more rockets aloft from midair. Eventually, the company plans to rely on a glider towed 1,000 feet (300 meters) behind an airplane. “We can carry the rocket away from the people, and guess what?” Quinn said. “[We] can now launch from international waters, not putting people on the ground at risk.”

Exos is also establishing high-tech apprenticeships in reusable space technology in international locations, with a program already active in Italy. The company announced plans for another branch in south Australia days ago that includes a provision for launch locations for both vertical and horizontal (plane-based) launches.

Eventually, the company hopes to fly missions that can test biotechnology in space for medical applications.