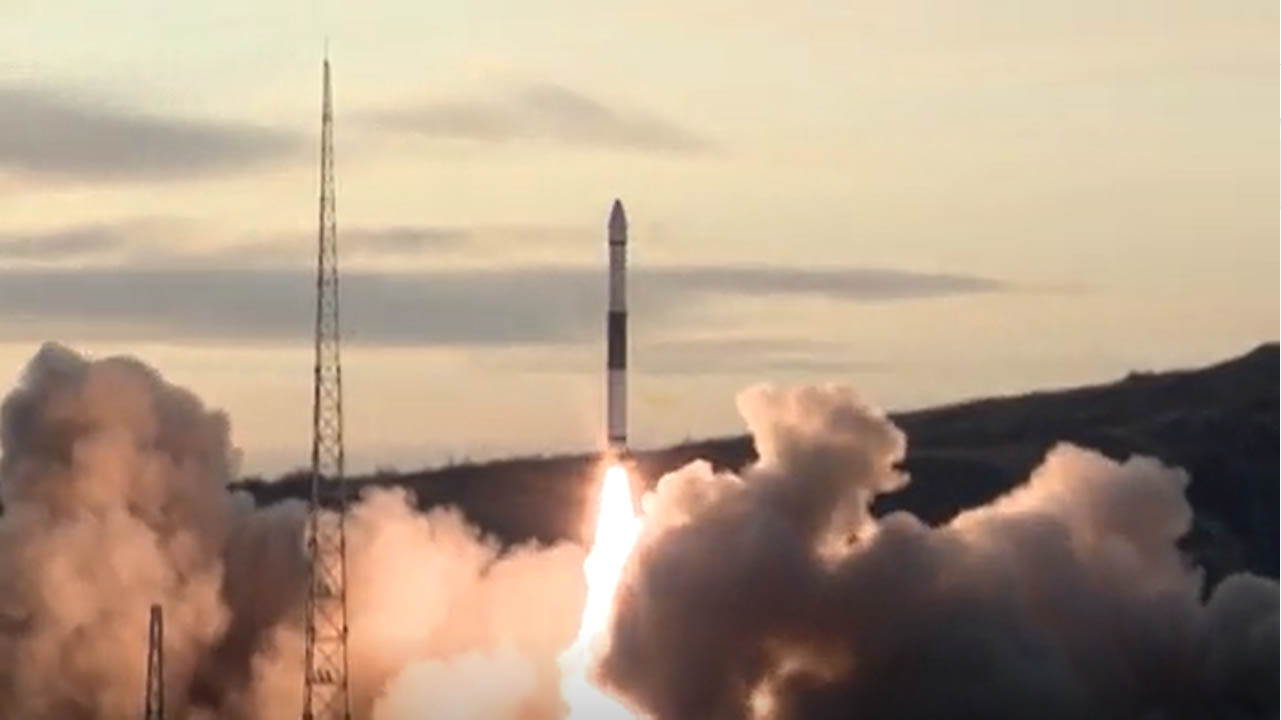 China launched a six-satellite mission into space successfully on Saturday (Dec. 9), according to state-run media reports. What’s more, it was the second rocket launch from the same spaceport in only six hours.

The satellites flew aboard a Kuaizhou-1A rocket at 16:52 p.m. local time (3:52 a.m. EST or 0852 GMT) from the Taiyuan Satellite Launch Center in the northern province of Shanxi. Footage from Chinese news provider CCTV shows the Kuaizhou-1A soaring into a pink dusk sky, with clouds dotting the background.

The satellite group includes: HEAD-2A and HEAD-2B, which are environmental monitoring and emergency communication satellites for the Skywalker Constellation; Spacety-16 and Spacety-17, which will be used for applications such as polar monitoring and disaster prevention; and Tianqi-4A and Tianqi-4B, whose services include data transmission and emergency communications. (Tianqi-4A and Tianqi-4B are also supposed to be used for the “Internet of Things”, which connects various devices to the Internet for applications that could include tracking shipments.)

Six hours before this launch, another Kuaizhou-1A rocket sent a satellite into space from Taiyuan. That satellite, called Jilin-1 Gaofen 02B, is an Earth-imaging satellite made by Chang Guang Satellite Technology Co. Ltd.

This sequence of two launches close together “marked a breakthrough for the Taiyuan Satellite Launch Center in its rapid launch and emergency launch capabilities,” CCTV reported. The Kuaizhou-1A satellites are built by the company ExPace, a commercial subsidiary of the China Aerospace Science and Industry Corporation (CASIC)

The month of November alone was a very busy one for China, as the country launched numerous satellites in a recent weeks. In one case, the country sent two rockets aloft from two different rocket centers in only three hours. Here’s a roundup of Chinese launches in October and November .