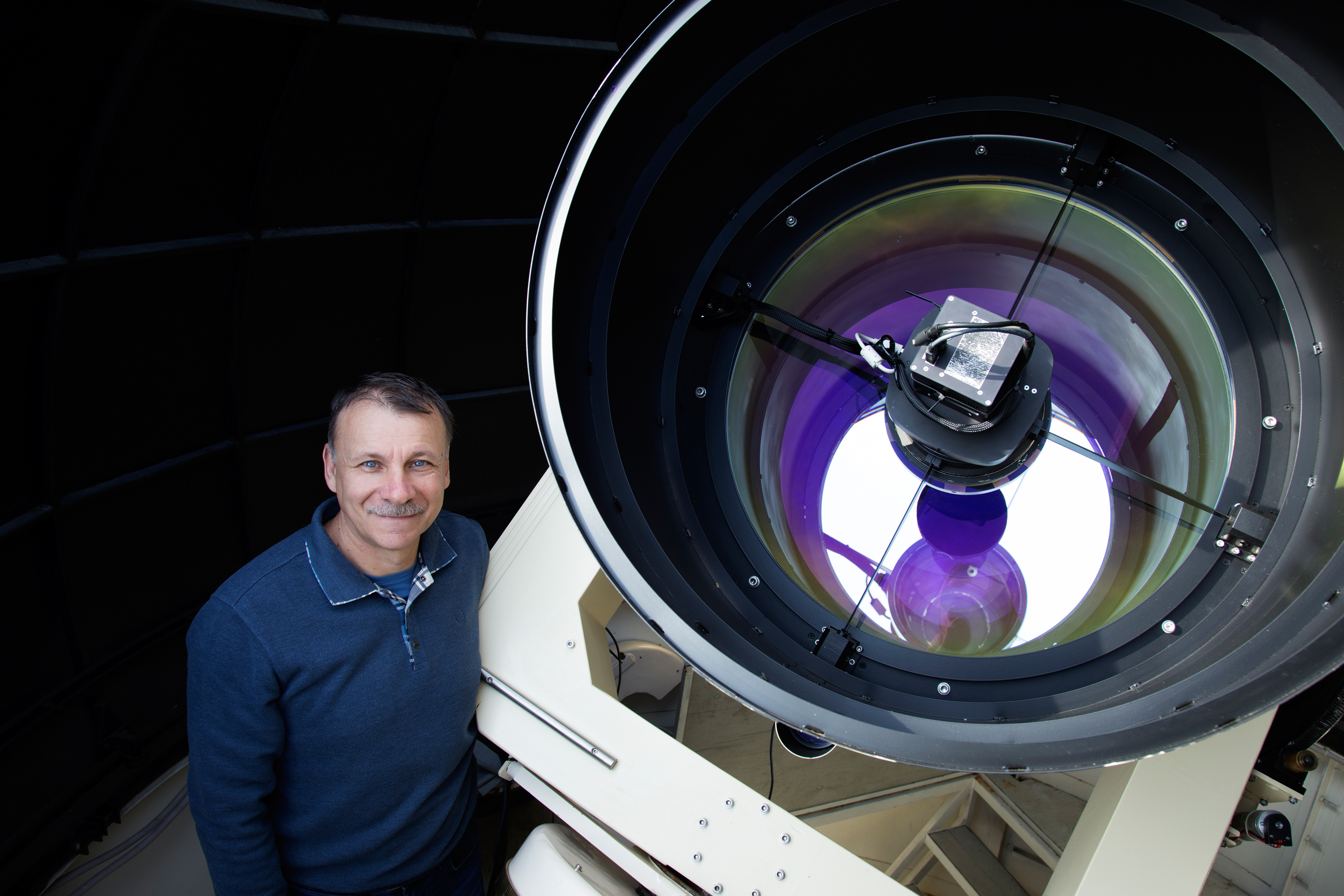 Gennady Borisov stunned the astronomical community earlier this year when he announced that he had spotted an interstellar comet dashing through our solar system.

He’s already discovered another comet since then, but the dirty chunk of space ice — now officially known as Comet 2I/Borisov in his honor — may always be his claim to fame. And that object is coming as close to our sun as it ever will today (Dec. 8); professional and amateur astronomers alike will take the opportunity to look for the historic visitor.

To mark the occasion, Space.com asked Russia’s space agency, Roscosmos, to put us in touch with Borisov, so we could learn more about his skywatching. This interview was conducted via email and has been edited for length and clarity.

Related: Interstellar Comet: Here’s Why It’s Got Scientists So Pumped Up

Space.com: How did you become interested in skywatching, and what made you stick with it?

Borisov: Watching the night sky, space, faraway worlds, science fiction — these are childhood hobbies. The opportunity to discover something new, previously unknown is what attracts me. In this way, comets are very attractive objects — they are bright and unpredictable.

Space.com: Had you discovered new comets before this?

Space.com: Tell me about that morning when you first spotted the interstellar comet.

Borisov: The observational shooting went on at night until predawn. In the morning, astronomers usually catch up on sleep after the night of observations. Later that day, I started processing the observations, and in the evening, while reviewing the last portion of photos, at the very edge of a picture, I saw an object that caught my attention, as it wasn’t listed in the catalogue. The object was pretty small, and at first, I even doubted its comet nature, but nevertheless sent a note that comet activity is possible.

Space.com: What is it like to know that you discovered something so special?

Borisov: Every amateur … dreams of discovering something unusual and extraordinary. When you manage to do that, you feel joy and happiness, and you set a new task.

Space.com: What are your plans for future skywatching?

Borisov: I would like to discover a comet that will be bright and will be visible by the unaided eye.

Space.com: What is your advice for other skywatchers?

Borisov: I wish them clear sky, success and new achievements.