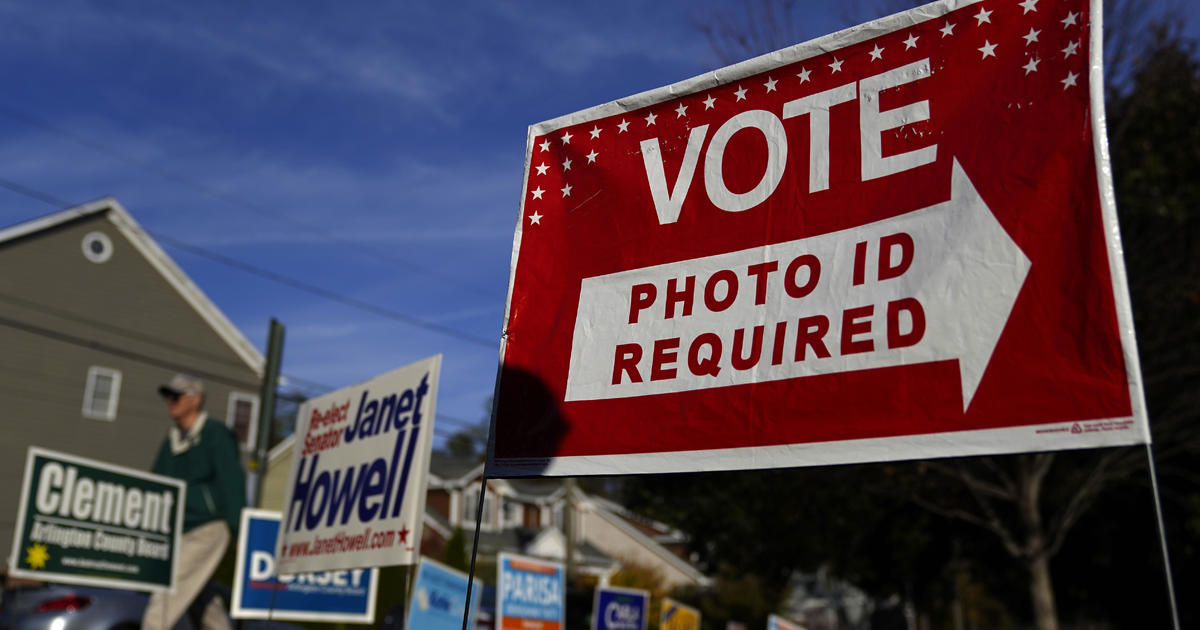 Democrats on Tuesday erased the razor-thin majorities Republicans held in the State Capitol and now hold all three branches of government in Virginia for the first time in a generation, The Associated Press reports.

The elections in Virginia received nationwide attention and visits from national politicians including Vice President Mike Pence and former Vice President Joe Biden because of the signal they could send about how the parties should message, especially in the suburbs, ahead of 2020.

The Democrats went into Election Day hoping to build off of their performance in the state in 2017 and the party’s performance nationwide in 2018. In 2017, Democrats flipped 15 seats in the House and reelected Democratic Governor Ralph Northam.

“Tonight, the ground has shifted in Virginia government,” Northam said Tuesday night. “The voters have spoken, and they have elected landmark Democratic majorities in both the Senate and the House of Delegates. I am proud of my fellow Democrats and inspired by our shared victory.”

According to an official from the Virginia Board of Elections, anecdotal evidence indicates turnout was higher than it was in the off-year elections in 2015.

Democrats’ performance in the suburbs on Tuesday solidified their control of the chambers.

One of the flips in the Virginia Senate was the Chesterfield seat, where Democrat Ghazala Hashmi defeated Republican Glen Sturdivant. Hashmi, who was endorsed by Emily’s List and received training by the National Democratic Training Committee, will be the first Muslim woman to serve in the Virginia General Assembly. Her seat includes a stretch of Richmond and its suburbs, which could be an indicator of how races for suburban districts turn out in 2020.

Another flip that sealed the deal for the Democrats was in the 13th Senate district, which contains Loudon and Prince Williams counties outside of Alexandria. Democrat Chris Bell defeated Republican Geary Higgins to win the seat formerly held by Republican Sen. Dick Black.

In Newport News, Shelly Simonds, a Democratic candidate for the House of Delegates who lost a random drawing out of a bowl two years ago to Republican David Yancey, won a rematch by a wide margin, ousting the four-term incumbent. Their 2017 race was so close it went to a recount, then court. Ultimately, it was decided by the luck of the draw, when the name of the winner was plucked from a bowl.