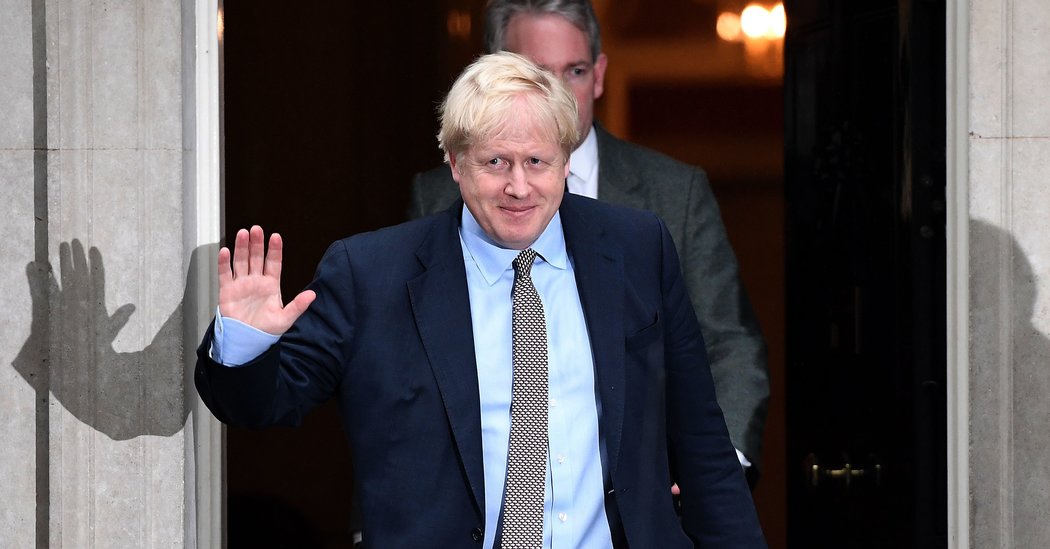 LONDON — Prime Minister Boris Johnson announced on Thursday that he would ask lawmakers to agree to a general election on Dec. 12, in his latest effort to break the deadlock in Britain’s three-year battle over Brexit.

The move follows the decision of Parliament to block his accelerated timetable to leave the European Union on Oct. 31, despite agreeing in principle to his latest Brexit plan.

Mr. Johnson has already been forced by Parliament to request an extension to the Brexit deadline until Jan. 31. A decision on that is expected from the European Union soon, perhaps on Friday.

But in a pre-emptive strike, Mr. Johnson said in a BBC interview that, providing the extension is granted, he plans on Monday to ask for the December election, also giving Parliament more time to ratify his Brexit proposal first.

If lawmakers “genuinely want more time to study this excellent deal, they can have it — but they have to agree to a general election on Dec. 12,” Mr. Johnson told the BBC.

However, Mr. Johnson cannot simply call an election. Under a 2011 law, he would need the support of two-thirds of Parliament, something that would be impossible without support from the opposition Labour Party.

Mr. Johnson had already sought — and been denied — an election in October and, since becoming prime minister in July, has appeared to be in campaigning mode, preparing for an election that most analysts see as inevitable.