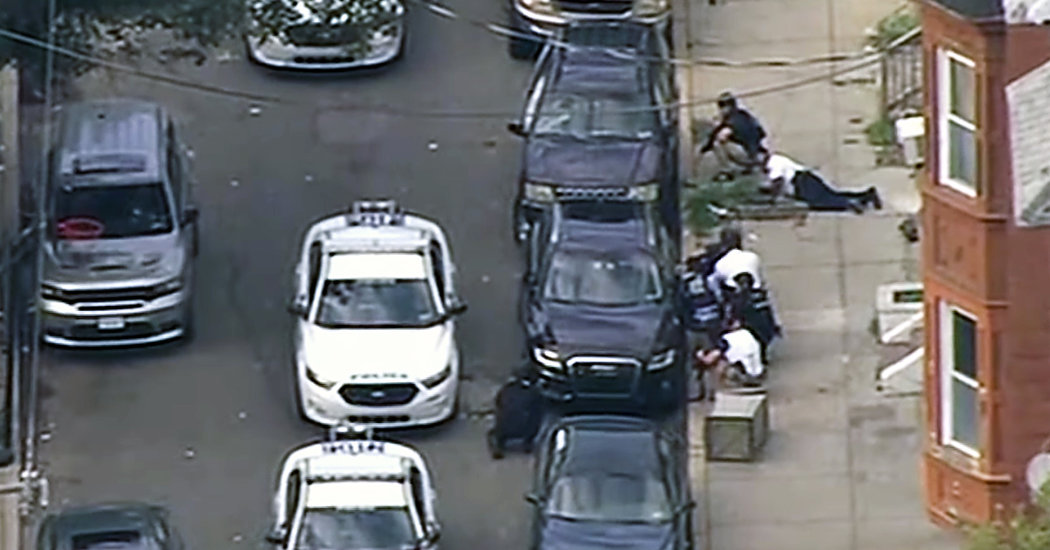 Several Philadelphia police officers were injured in a rapidly escalating standoff on Wednesday afternoon with at least one active shooter at a home in the city’s northern section, the authorities said.

One officer was described by local media outlets as being in critical condition. The conditions of the other officers were not immediately known.

S.W.A.T. teams converged on a residence in the Nicetown-Tioga section of the city, prompting a lockdown of Temple University’s Health Sciences Center Campus.

Sgt. Eric Gripp of the Philadelphia Police Department said on Twitter that the situation was “ACTIVE and ONGOING.”