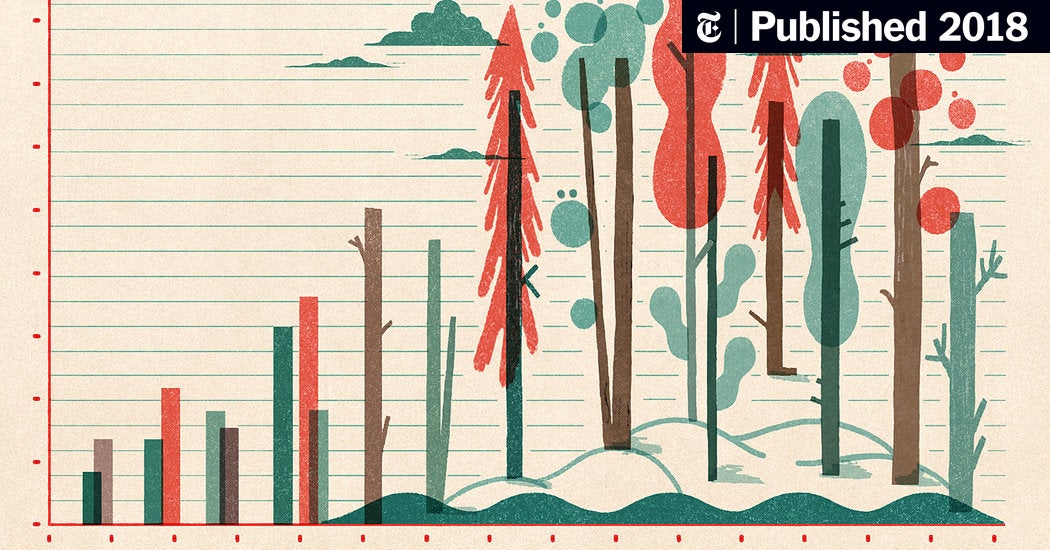 Dr. Hamdi said in an interview that 35 percent to 40 percent of health is determined by one’s physical environment, including public access to green spaces, outdoor recreation and community gardens. Accordingly, the trust is collaborating with hospitals and community health workers to foster investment in open spaces and create programs that counter physical and mental illness. One project, called Walk with a Doc, enlists physicians, nurses, nutritionists and social workers to take scheduled walks with patients with Type 2 diabetes to help foster healthier lifestyles.

As an added benefit, Mr. Benepe said, “Parks mitigate the effects of climate change. Their trees absorb and store carbon and trap particulate matter on leaf surfaces. They absorb storm water runoff, keeping it out of sewers and countering pollution, and they reduce the impact of the urban island heat effect.”

There are also untold social and community benefits linked to public park spaces. Friends of mine, Kathryn Morrissette and Michael Smith, each had a dog and met during off-leash hours in Prospect Park in Brooklyn. They married and became the proud parents of two boys, Dillon, 3, and Wyatt, 1, who now frolic in the park as well.

It’s not enough for an area to have lots of parks if people can’t get to them without using public or private transportation, the trust maintains. “People have to be able to walk there,” Mr. Benepe said. “They can’t grow wings to fly over a highway or river.”

Of the vast majority of Americans who live in cities and their suburbs, about two-thirds already have a park within a 10-minute walk. But that still leaves 110 million Americans who lack this access. Perhaps the biggest selling point for the nation’s mayors may be the fact that park access increases real estate values, which provides cities with a larger tax base.

Along with Minneapolis and St. Paul, the trust’s analysis suggests that the most livable urban areas in the country are Washington, D.C., Arlington, Va., San Francisco, Portland, Ore., Cincinnati, Chicago and New York.