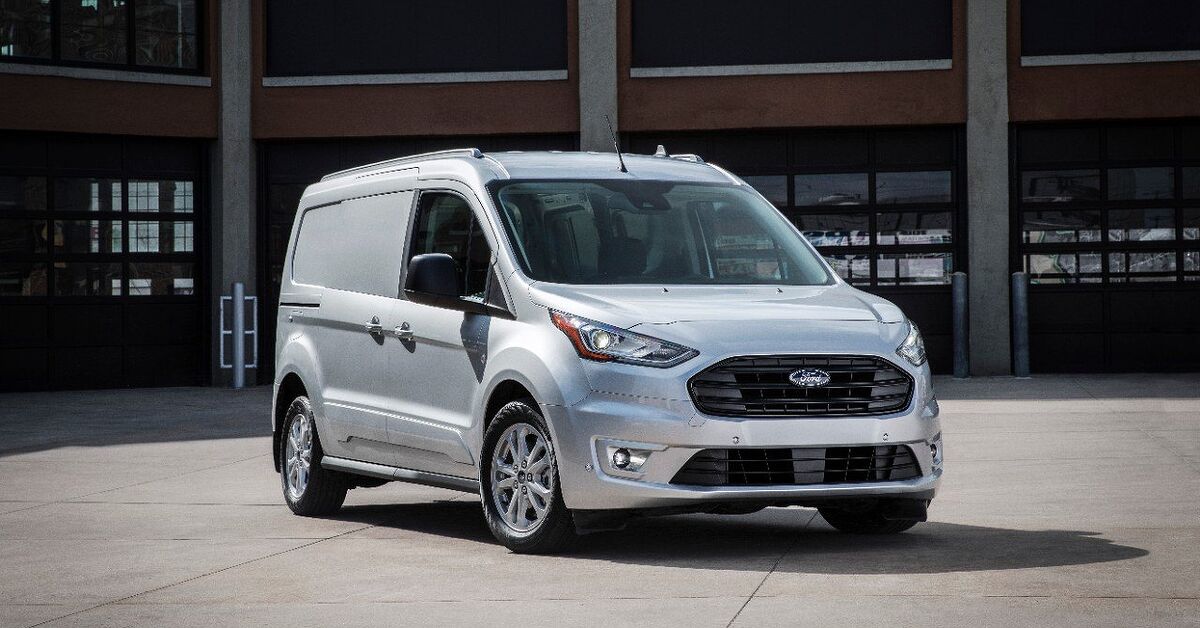 While not as popular as the full-sized Ford Transit, the smaller Transit Connect makes an excellent vehicle for small business owners and families that want something that offers an abundance of cargo space but is still easy to park. Though it doesn’t seem that enough of those people existed in North America because the automaker has reportedly opted to make the model a European exclusive after 2023.

According to Automotive News, Ford will discontinue the Transit connect by the end of next year — further shrinking the small van segment in the United States.

With the Nissan NV200 and Chevrolet City Express having previously exited the market, options are getting limited. Mercedes-Benz Vans has recently elected to eliminate the slightly larger Metris as well, perhaps showcasing that the U.S. doesn’t have much of an appetite for modestly sized vans. Ford’s best year for the Transit Connect was when it sold 52,221 (plus another 2,800 in Canada) in 2015. Since then, the annual volume has gone back and forth between 30,000 and 40,000 units. However, it could certainly be argued that the last couple of years haven’t been representative of what anyone would call a normal sales period.

But steadier sales still probably wouldn’t have saved Ford’s versatile city van. The Transit Connect was already enjoying volumes that weren’t too far behind the Ram ProMaster City (which is arguably the better value) and Blue Oval was rumored to be trying to work out a deal to build its successor at the Hermosillo Assembly Plant in Mexico (current Transit Connects come from Europe). Automotive News claimed that the deal had fallen through, with the company figuring it just made more sense to continue building/selling it in Europe while it focuses on electrifying the larger full-size Transit.

Regional tastes may have also played a factor. Americans thinking there’s even the faintest possibility of their needing a working vehicle typically run with trucks — which is something I don’t think I’ll ever truly understand. Just yesterday I had to avoid several unsecured items that fell off the back of a short-bed pickup and my immediate thought was that this never would have been an issue if the guy had been driving a van. However, the reality is that Americans just prefer trucks and I’m obliged to defend their right to own them, regardless of my thinking they’re often a poor choice for most people’s needs.

That said, none of the above really feels like a valid explanation for giving this little van its walking papers. There’s no reason the Transit Connect couldn’t have existed alongside Ford’s many pickups and its volume in Europe (as the Tourneo Connect) isn’t all that impressive vs North America. Perhaps Ford couldn’t manage the manufacturing logistics or just didn’t think it would be competitive (see: Profitable) moving ahead. As previously stated, the Ram ProMaster City does seem to offer better value for money as a working vehicle, whereas the Transit Connect tends to excel more when it’s doing double duty as a people mover and cargo carrier. The problem here is that nicer versions of the Ford tend to be priced dangerously close to the MSRPs of larger minivans that can also do both.

My guess is that the entire segment simply ended up being ill-suited for most of North America. These kinds of vans are great when you’re spending most of your time in the city and don’t want to deal with something bigger. But the overall market still has a lot of wide-open spaces and trends toward larger products, which is likely why we’ve seen the segment continue to shrink. Whatever the reason, Ford is assumed to provide its own rationale in the coming days. But the Transit Connect will still be put out to pasture at the end of 2023